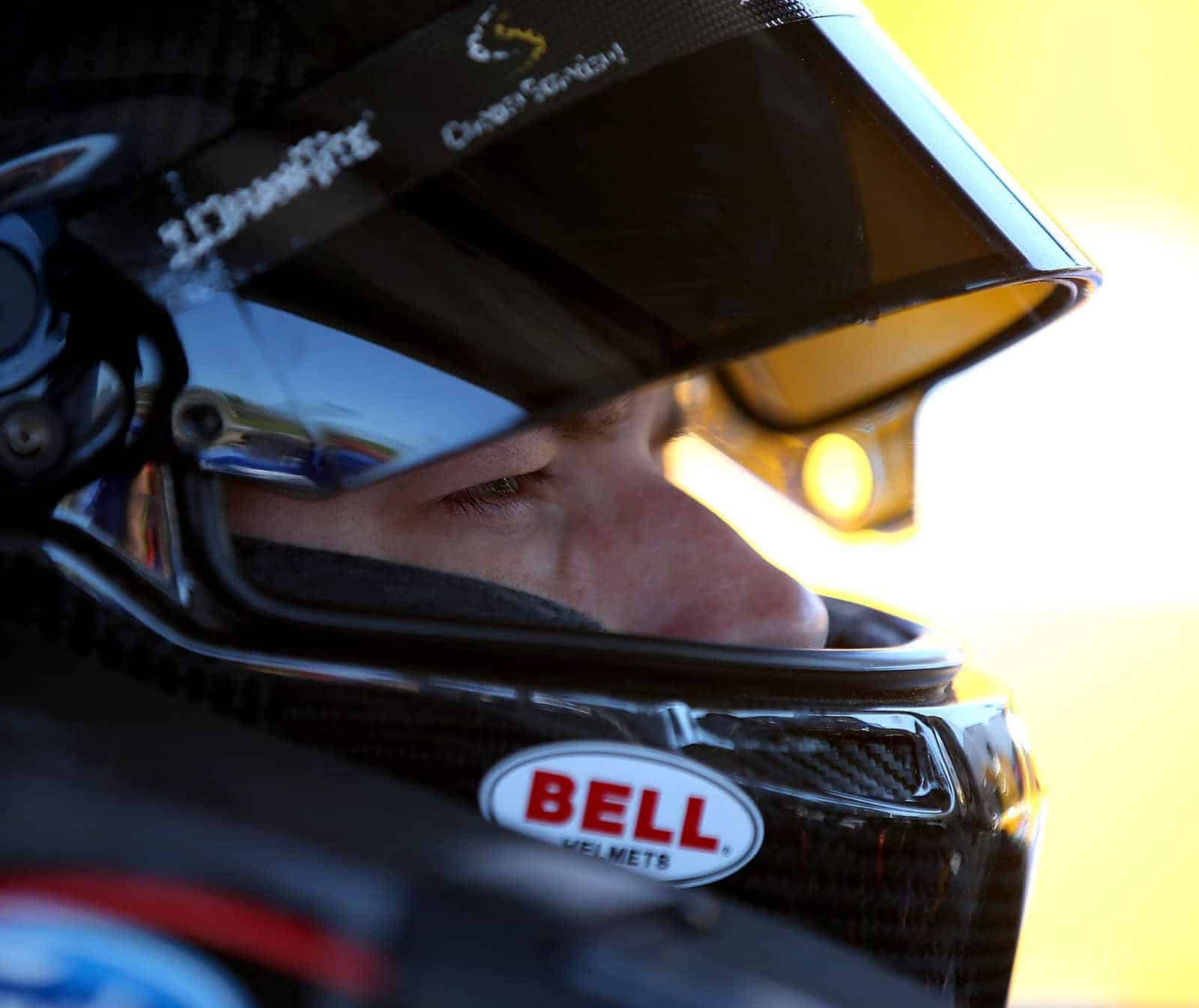 Brad Keselowski’s dirt debut at Eldora Speedway was a captivating experience, though it didn’t go as well as the 2012 NASCAR Sprint Cup Series champion had planned.

Keselowski, whose No. 29 Cooper Standard Ford was graced with bright yellow rookie stripes, finished the third annual 1-800-Car-Cash Mud Summer Classic a disappointing 28th after crashing while running inside of the top 10.

“I watched Kyle Larson last year and thought he did a great job and thought, I could do that,” said Keselowski. “The track, they put down some kind of different dirt and didn’t race the same as what I remember seeing last year.

“We came here perhaps over prepared for last year’s race in this year’s conditions and didn’t really fit that coupled with my inexperience. Not exactly what I expected, no.”

Though he entered the race with no prior dirt-track racing experience, Keselowski had high hopes for the NASCAR Camping World Truck Series race, setting the goal of a victory.

While the Michigan native’s Brad Keselowski Racing teammate Tyler Reddick drove to a third-place finish, Keselowski never found enough speed. The Team Penske driver ran in the mid-teens during two daytime Truck Series practices, looping his truck to bring out one of final practice’s 16 cautions, and followed those results with a 21st-place qualifying result.

Keselowski’s first real sign of progress came in his heat race, when he made a bold three-wide move to finish the heat in third and start the 150-lap feature in 11th.

When the green flag fell for the feature, Keselowski struggled, dropping far enough back to prompt crew chief Chad Kendrick and Keselowski to choose to stay out and inherit the race lead during the lap 59 competition caution.

The call would fail, with Keselowski dropping outside of the top 15 during the segment.

“Had nothing to lose. Figured I would try something and I got gobbled up quick,” said Keselowski of the team’s decision to stay out. “I don’t think that was a bad call, but wanted to at least try something.”

At the beginning of the race’s final 40-lap segment, Keselowski was mired back in 18th, but the Cup veteran began to push himself harder. Suddenly, Keselowski rose into the top 15 and, as the laps wound down, the top 10.

Unfortunately, Keselowski would push himself too hard.

Running ninth in the closing stages of the race, Keselowski was diving into turn 1 when he lost control of his Ford, spinning into the outside wall. Keselowski would sustain heavy damage, relegating him to a 28th-place result.

“A top-10 in a truck race didn’t really matter to me,” said Keselowski as he looked over the remains of his truck. “I wanted to push myself, push my truck to its limits and I felt like I hadn’t and as soon as I did, I figured out I had.”

After an up-and-down night, Keselowski took both positives and negatives from his experience while hinting that he had more to accomplish in the annual race.

“I’m here to broaden my view on the sport, and I would say from that perspective, mission accomplished,” said Keselowski. “But kind of my secondary goal was to win the race and that’s not accomplished. Hopefully, I took something away from it, though, and I think I did.”

I’m surprized that this was Brad’s first experience on dirt.