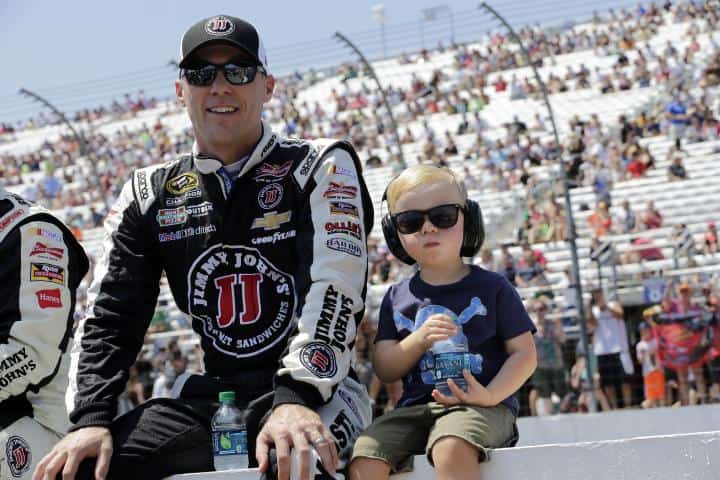 JR Motorsports has had lots of rumors swirling in recent weeks about Sprint Cup drivers running for their program. Once Kasey Kahne drove the truck to victory in Charlotte, plenty of them wanted to get in line to drive the No. 00 Chevrolet.

Thursday, the team announced one special appearance has been confirmed.

Kevin Harvick will drive the No. 00 Haas Automation Chevrolet Silverado in next weekend’s Pocono Mountains 150 at Pocono Raceway on Aug. 1. It’ll be Harvick’s second NCWTS race at Pocono after winning the event in 2011 driving for Kevin Harvick Inc.

“I’m excited to be back in the NASCAR Camping World Truck Series with JRM at Pocono Raceway,” Harvick said in a team release. “A lot has changed at Pocono with the repave, but I was fortunate enough to find Victory Lane in my last Truck Series start there and I hope we can do the same thing this time around with the Haas Automation Chevrolet.”

The team is currently 27th in the NCWTS owner points standings. They have two wins this season, one with Kahne at Charlotte (May) and one with Cole Custer at Gateway Motorsports Park (June).