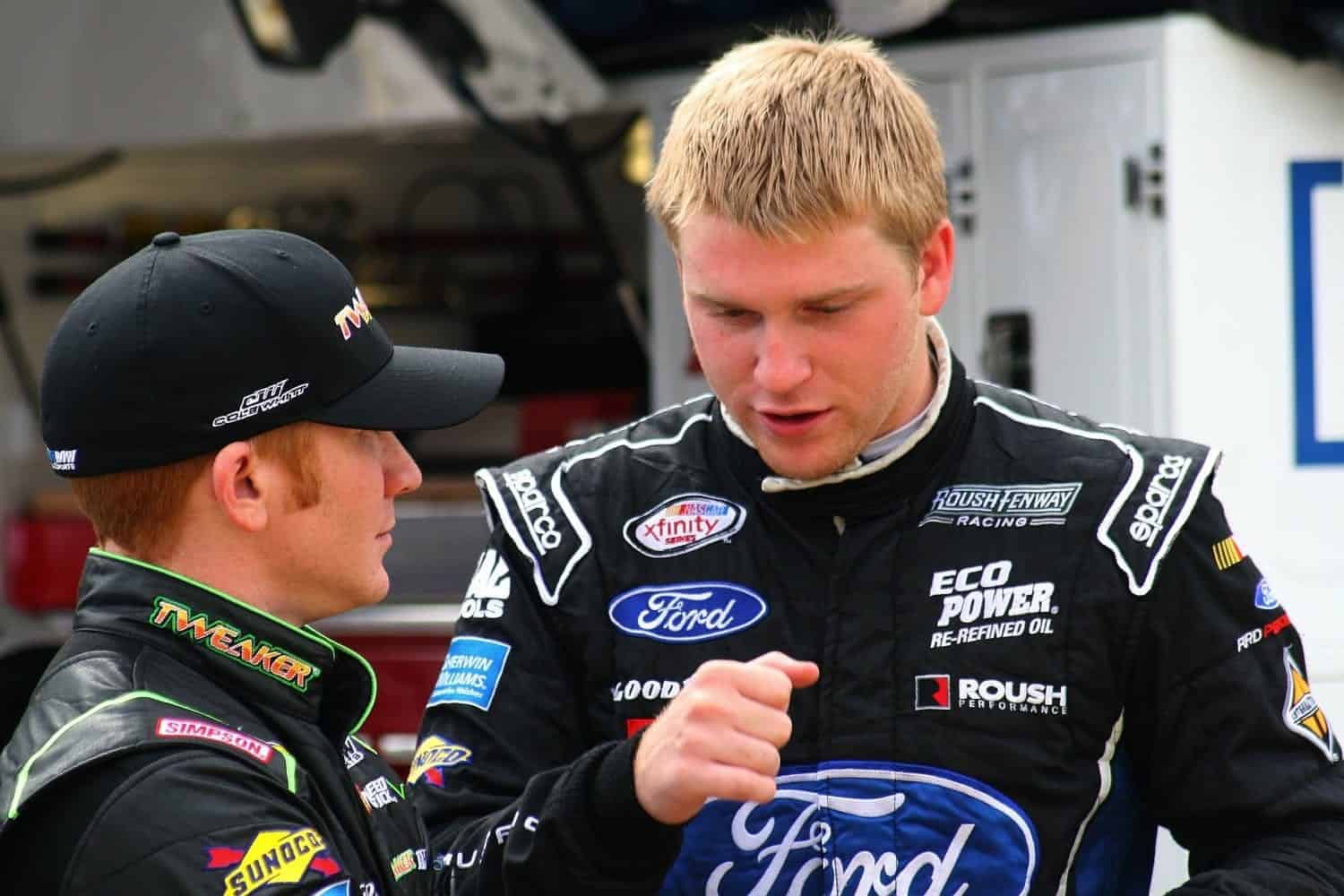 July has been a month to forget for NASCAR Xfinity Series points leader Chris Buescher.

July, however, has been a different story. After finishing outside of the top 10 only four times in the opening 14 races of the season, Buescher failed to crack the top 10 in the four races of July, bringing home a best finish of 11th at Kentucky.

“It was a long day for us,” said Buescher after the race. “I felt we were getting a little better in the middle of the race and for whatever reason that last run was a lot tighter. It might have just been a bad set of tires but we couldn’t do anything with it. “

Buescher still holds the championship edge, he just needs to regain speed and consistency before he throws it away.

I think you might have forgotten to put his *age*