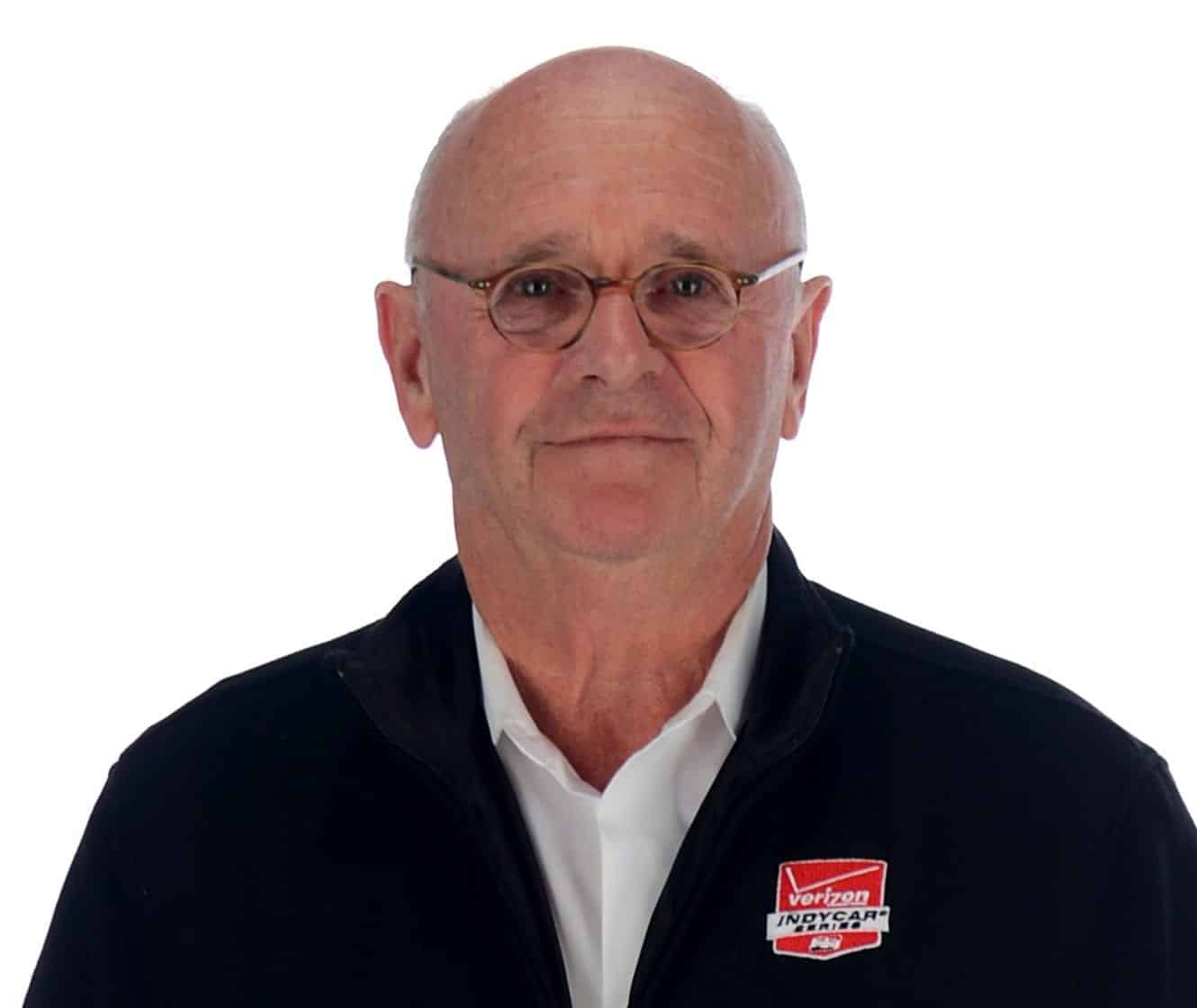 A major shakeup is coming to the IndyCar front office next season as President of Competition and Operations Derrick Walker has resigned from his duties according to the Indianapolis based sanctioning body.

Walker will finish out the season for the remaining three events of the season at Mid-Ohio, Pocono and Sonoma before officially moving on. IndyCar boss Mark Miles said in a news release that Walker’s final day is August 31, 2015 and that he is leaving to pursue other professional opportunities.

The process to replace the 70-year-old has already begun.

“We have benefited from Derrick’s extensive racing experience, his tireless effort and his passion for IndyCar and he will be missed,” Miles said in the statement. “We appreciate the thoughtful way Derrick has planned his transition and wish him well in his future endeavors.”

In the same release, Walker said it was a matter of timing and circumstance.

“I have appreciated the opportunity to work closely with the team owners, drivers and the team at IndyCar,” the longtime engineer, owner and executive said. “After two-and-a-half racing seasons, I believe the timing is right to move on to other opportunities.”

Walker accepted the front office position in May 2013. Prior to that, he was an executive at Team Penske and owned his a Champ Car World Series team that launched the careers of both Will Power and Simon Pagenaud.

The past two seasons have been a challenge for Walker and his office. He has said on several occasions that he was one of the largest proponents for the aero kits and has born personal responsibility for their flawed rollout this season.

Walker was most notably under fire from the paddock for his decisions during the Month of May during qualifications and practice for the Indianapolis 500. IndyCar changed the rules for qualifying in the attempt to keep Chevrolet cars from lifting off the ground, an action that in effect stifled Honda, who had no such issues during the event.

Given his experience in both open-wheel and sports car racing, it’s hard to believe Walker will not rebound in an influential role somewhere in the world of motorsports.

I wonder what Robin Miller will have to say about this.