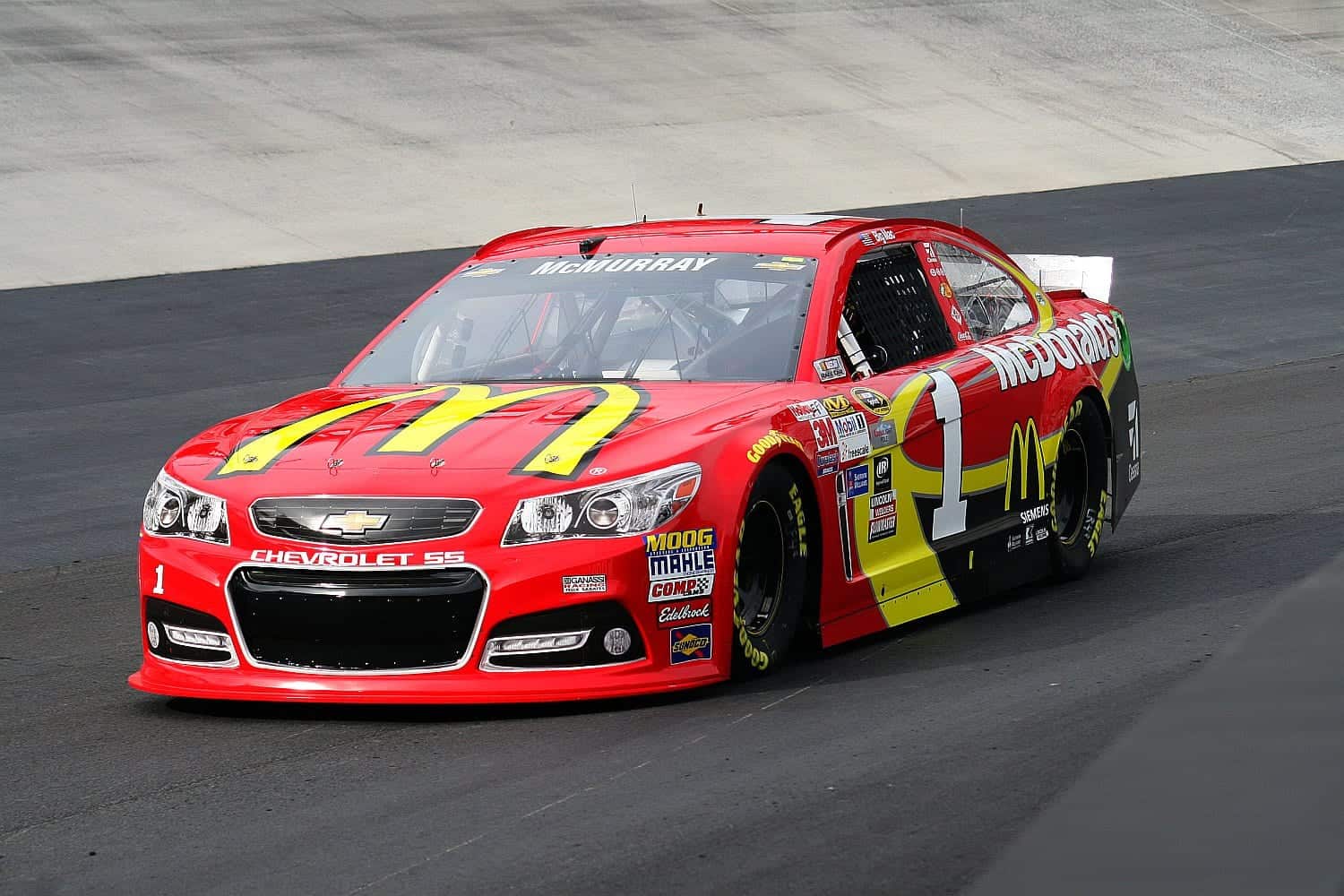 “Rob Kauffman, co-owner of Michael Waltrip Racing, has agreed to buy an interest in Chip Ganassi Racing with Felix Sabates,” MWR announced in a statement. “The companies will continue to operate separately and compete against each other for the remainder of the 2015 season. They are also currently evaluating ways to field the most competitive race teams possible to provide an excellent platform for their partners and employees for the 2016 season and beyond. More details will follow in due course.”

Added CGR: “We confirm that Rob Kauffman has agreed to acquire an interest in the team. Further discussions regarding the 2016 season and beyond are underway.”

Rumors had Kauffman buying Felix Sabates’s stake in the team; however, Sabates told Sirius XM NASCAR Radio Thursday that those rumors are untrue.

“I’m not going anywhere,” Sabates said. “This is about making our team stronger, a three-car team is stronger than a two-car. But the rumors that Rob is buying me out are not true, my last race will be five years from Sept. 9. I will be 75 years old then and will be done.”

Kauffman bought majority interest into MWR in 2007. It is unclear what this means for MWR, a team that joined the NASCAR Sprint Cup Series ranks on a full-time basis in 2007. The team is currently a two-car operation with drivers Clint Bowyer and David Ragan.

MWR will not survive past ’16.

The most interesting thing about this for me was reading a real rumor and speculation on Jayski for the first time in about 3 years. I was lulled into disinterest afte r rows of scintillating headlines like “Larson Ready for Pocono” and “Lowe’s Scheme for Johnson at Kansas.”

Mikey needs to pick his self up, dust his self off, take his microphone in one hand, the aaron teddy bear in the other and walk off into the sunset. He needed to have spent more time involved in the race team and less time in the tv booth making a fool out of his self.

Think somebody has been saying for a while now that investing in existing teams makes more sense than starting new.