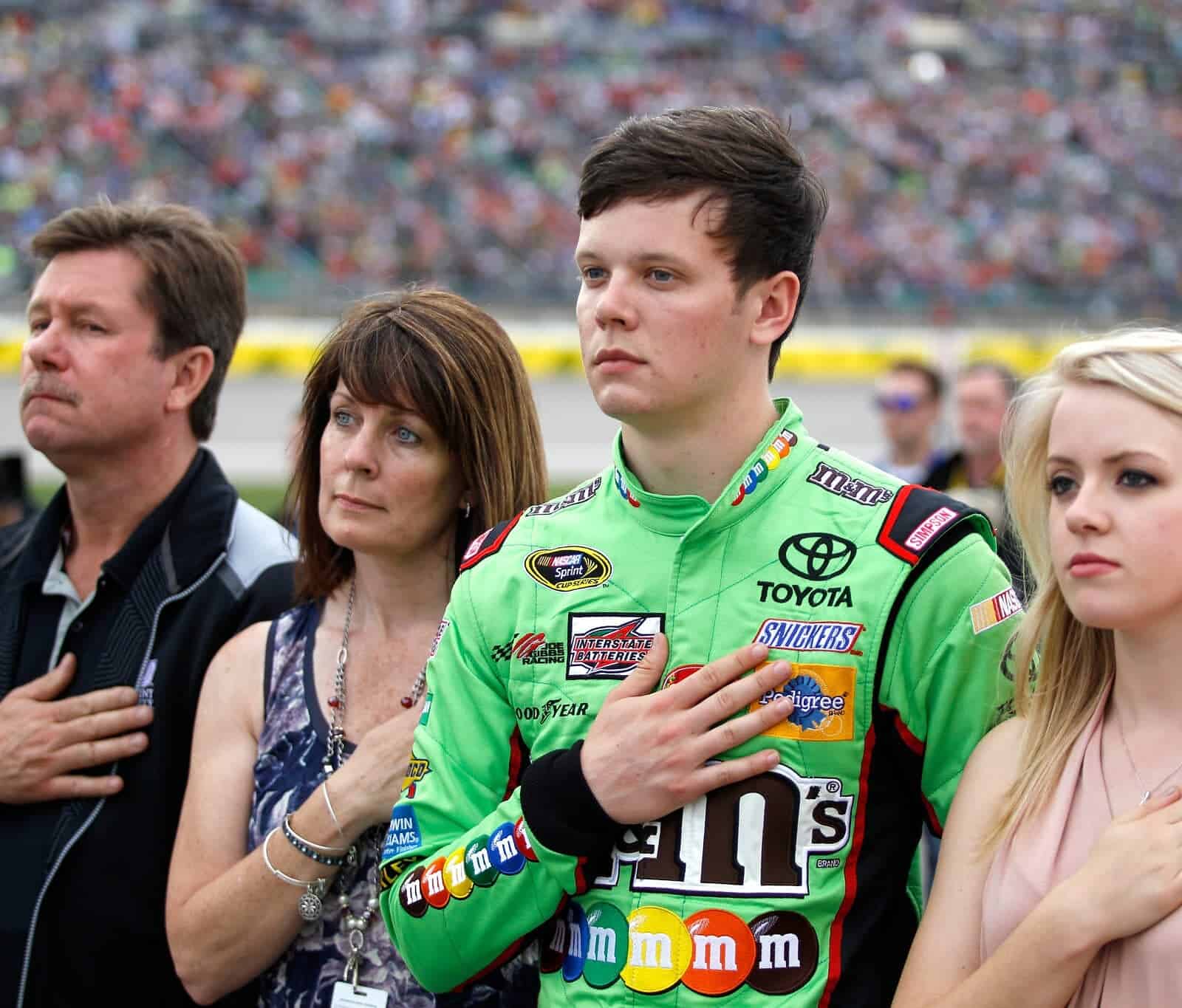 “We look at Erik as a big part of our future,” Gibbs said on The Morning Drive. “We’ve got a plan laid out and it’s not something we talk about in the public but we all kind of know inside our racing organization.”

Gibbs went into further details on his plans for 2016, though he was still vague about some of the details.

“Our plan for next year would be a full Xfinity season and select Sprint Cup Series races,” continued Gibbs. “Then we have a plan laid out in the future beyond 2016 that we can’t discuss right now”

Jones has two career NASCAR Xfinity Series victories that all came earlier this year. In 20 starts, Jones has driven to eight top fives, 14 top-10 finishes and three poles in the series over the last two seasons.

The 19-year old also had the chance to make his Sprint Cup Series debut at Kansas while Kyle Busch continued to heal after a February accident that sat him out for the first nine races. Jones took the No. 18 M&M’s Toyota to a finish of 40th after getting into an accident on lap 197 after starting 12th.

No over hype here! Why I’ll bet the boy wins every Cup race next year just like Kyle Larsen did last year.