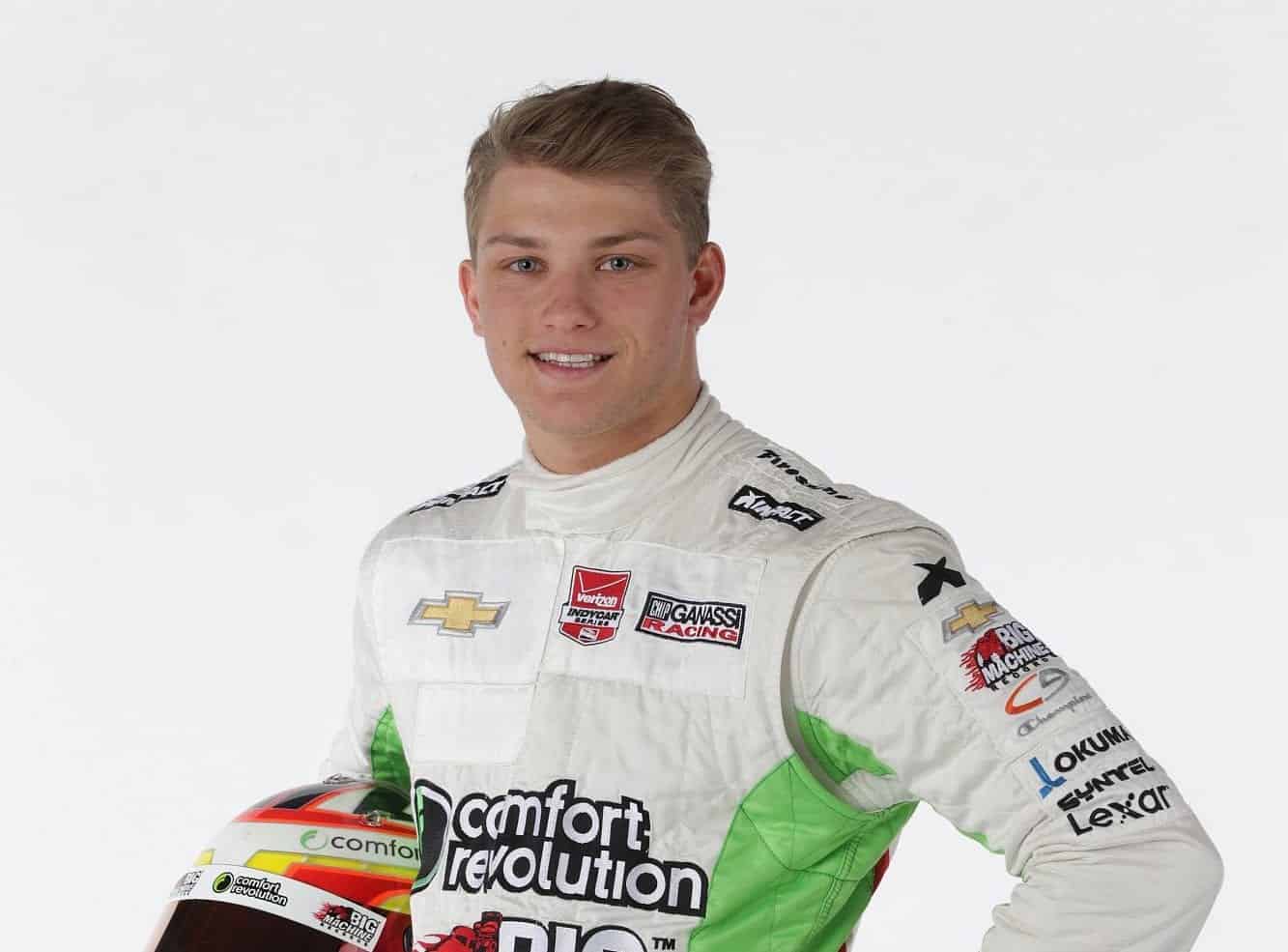 One might not have expected the Honda Indy 200 at Mid-Ohio to be a race filled with drama. In fact, after the grid had been set by qualifying, it would not have been outlandish to think that the finishing order would not be all that much different. Consider that the sum total for caution flags for the previous three races at the track amounted to: one.

That’s right, 600 miles and just one caution period. That the track also possesses few areas that encourage passing and it seems that the races there recently have been ones to have on in the background but don’t need much in the way of concentrated attention.

From the wave of the green flag, however, this race held a different tone. Scott Dixon got away easy, but Will Power, sitting in second, struggled and fell to fifth. With everyone seeming to drive in a way that made it seem like they were late for dinner, hard charges and bold moves began showing. By lap 3, Power had jumped off course and when returning pipped Charlie Kimball, who spun and waited for his car to be re-fired.

Kimball struggled all day to get his laps back but never succeeded, which has to be frustrating for a driver, knowing that your day is done so early, yet still having a car that contend. Just to make his day worse, he drove just behind the leader, matching times, yet unable to ever get around to unlap himself.

When the race resumed, things settled into a more familiar pattern, with Dixon taking over and the racing remaining tight.  Then a caution for debris. This break in race pace began meddling with the strategy teams had conscripted to and basically divided the field. Perfect. At least teams were doing something interesting because presumably would run green and, like it seems to do, and those differing decisions may be the ones that could change the running order.

Enter Sage Karam. With a lazy spin at turn four, Karam changed up everything. Before that, none of the drivers may have walked away griping about much other than the handling of their cars or the difficulties in passing. But Karam’s spin shuffled the running order in a massive way and effectively set the results.

Graham Rahal had just pitted prior to the spin and positioned himself in first. Good deal for him.

The conspiracy rests with Karam’s teammates, Tony Kanaan and Dixon – or more specifically, Dixon. Just as Rahal benefitted, so too did Kanaan and Dixon, but it is the latter that has the potential to earn the championship this year and by moving up in the running order he’s in striking distance.

A search for clips of the video yielded little in the way of results. The spin does come across as suspicious, and one of the moves in a conspiracy is to get rid of the evidence. Ha. Is it possible that Karam made the move on team orders? Sure.

Then again, it’s also possible that the move came from a driver who just flat out made a mistake. It’s not like Karam has a back pocket full of wins and has been racing in the series for years. He’s 20. This year is basically his rookie season and he hasn’t even competed in all the races. It doesn’t matter, because the enveloping drama made things more interesting, but for the scrutiny of Karam’s move but also because it changed the overall picture of the season.

The result, with Rahal winning, Dixon taking fourth, and Juan Pablo Montoya crossing the line in 11th is that IndyCar has a jumbled field of three going for the championship with two races left. That’s great. That’s good drama and a reason to watch, and even better is that the racing since Fontana has been excellent overall.

To make things better, Montoya is pissed. Saying after the race that “karma’s a bitch,” Montoya now may have a fire underneath him that had been just a meek flame for much of the season. Because he has led the points from the get go and then boosted himself out of everyone’s reach with the Indy 500 win, he hasn’t really been challenged. Karam has changed that.

Rahal now sits just 9 points behind, while Dixon is 34 back. The key ingredient is that the season finale at Sonoma comes with double points, making it all the more interesting.

IndyCar has to be feeling good about itself right now, which is important after Derrick Walker left and the organization recently put in place rules that seemed draconian with regard to voicing criticism. The feel-good attitude also is tied to the prospect of a longer and season for 2016, with tracks that fell off the schedule possibly returning and new ones joining (Phoenix, Mexico City, Boston, Road America).

So Mid-Ohio actually brought something different to the series this year. Rather than being clean-and-green, the cautions magnified the closeness of the points race while bringing about an intriguing sense of drama. It’s too bad that the series is taking two weeks off before resuming because it’d be good to get everyone back on the track with this one still lingering fresh in their minds. From Rahal’s ebullience to Montoya’s ire, the emotions should be high as the season comes close to its conclusion.