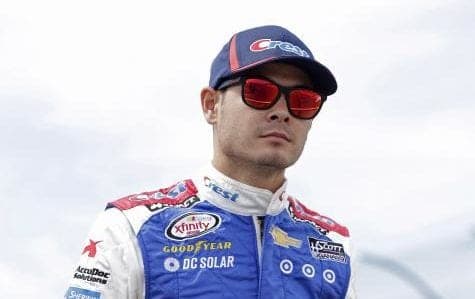 Sprint Cup regulars continued their domination of the Xfinity Series on Friday, placing four Cup drivers in the top five in final practice at Watkins Glen. Kyle Larson topped the charts with a fast lap of 123.623 mph.

Chase Elliott ran into problems early in the session. His No. 9 Chevrolet Camaro stopped on the track with mechanical issues. He finished the session in 18th.

Daniel Suarez, who practiced in a backup car after crashing his primary during first practice, was 11th.

The Xfinity Series will return to the track on Saturday at 11:15 for qualifying. The Zippo 200 will then go green at 3 p.m. ET.