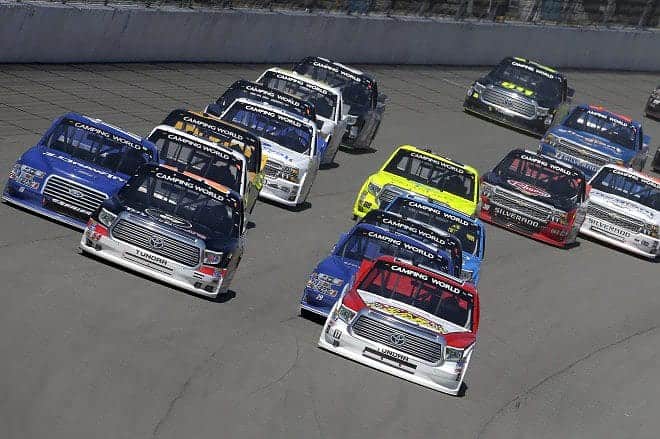 Two weeks after a championship swing and fireworks in Pocono, the NASCAR Camping World Truck Series is returning to another superspeedway.

Fresh off of a victory in his return at Pocono, Kyle Busch will again field himself in the Kyle Busch Motorsports No. 51 Toyota. Busch, whose KBM team has three wins in the last four NCWTS races, will look to become the first back-to-back winner of 2015. Busch will be joined by teammate Cody Coughlin, making his second career NCWTS start in the No. 54 JEGS Toyota.

Sprint Cup Series regular Alex Bowman will make his Truck Series debut Saturday driving the No. 00 Haas Automation Chevrolet for JR Motorsports. Bowman, 22, currently drives the No. 7 Chevrolet for Tommy Baldwin Racing in the Cup Series. The Arizona native has two previous starts for JRM in the Xfinity Series, scoring a best finish of 12th (Charlotte, 2014).

There is one newcomer to the series this week. Dewitt, Michigan native Chad Finley will look to make his debut, piloting the No. 30 Auto Valve Ford for newly formed Rette Jones Racing. That team hopes to run a limited schedule this season with their eyes on 2016.

The NASCAR Camping World Truck Series will return to Michigan International Speedway on Friday, Aug. 14, for two practice sessions. The field will then return on Saturday at 9:40 a.m. ET for Keystone Light Pole Qualifying. Coverage of the Careers for Veterans 200 will begin at 1 p.m. ET on FOX Sports 1.

A graduate of Ball State, Aaron rejoins Frontstretch for his second season in 2016 following a successful year that included covering seven races and starting the popular "Two-Headed Monster" column in 2015. Now in his third year of covering motorsports, Aaron serves as an Assistant Editor for Frontstretch while also contributing to other popular sites including Speed51 and The Apex. He encourages you to come say hi when you see him at the track.
@AaronBearden93
Previous 5 Points to Ponder: NASCAR Aero, Advertising… And Scotch?
Next Entry List: 2015 Nationwide Children’s Hospital 200 at Mid-Ohio 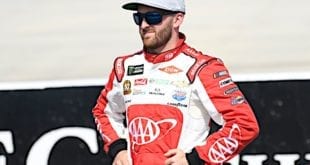 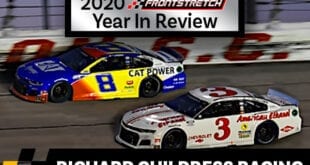