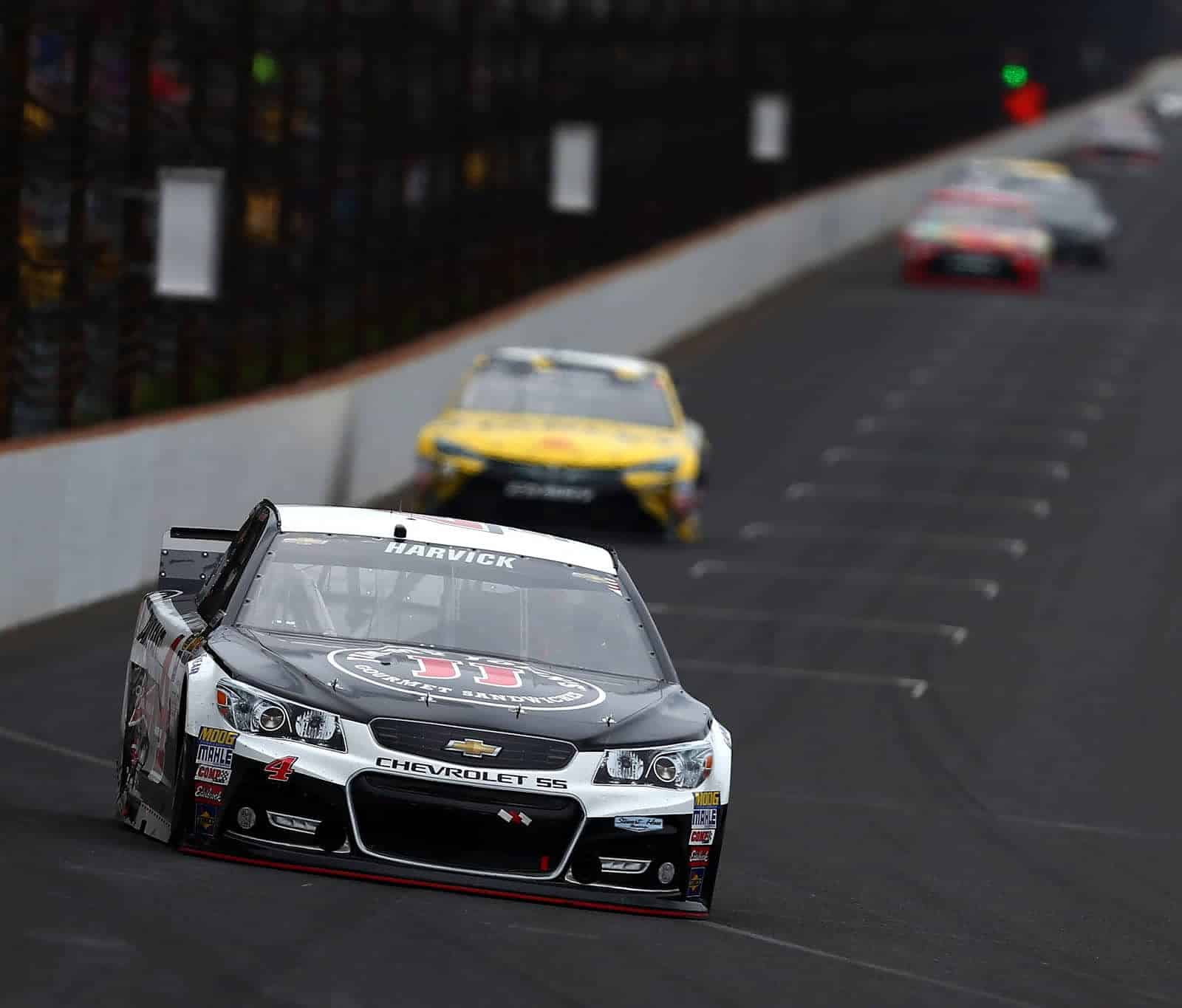 A “hot” topic issue in NASCAR was addressed Wednesday. A day after Brad Keselowski said he expected this upcoming weekend’s race to be the “toughest race of the year physically,” NASCAR sent teams a bulletin they are mandating the use of a dual outlet duct on the right-side window of race vehicles this weekend at Michigan International Speedway.

Why the change? This weekend, the Sprint Cup Series will bring the high drag package to MIS that they used for the Brickyard 400 a few weeks ago in Indianapolis. After that race, multiple drivers were treated for heat-related illnesses — even the Xfinity Series race at the track, 150 miles shorter caused multiple problems.

The cause of the illnesses was traced back to inadequate air flow due to the configuration of the rules package. The rear bumper extension sealed the air out of the cockpit, increasing drag but leading temperatures in some cars to climb over 140 degrees. With the higher speeds at Michigan — leading to more engine heat — as well as a forecasted sunny and 87-degree day on Sunday, teams concerned that drivers will once again battle heat-related illness welcomed the change.

The addition of the dual duct will bring total openings in the window for air flow to three, additions which NASCAR is hoping will keep drivers cooler in the car.