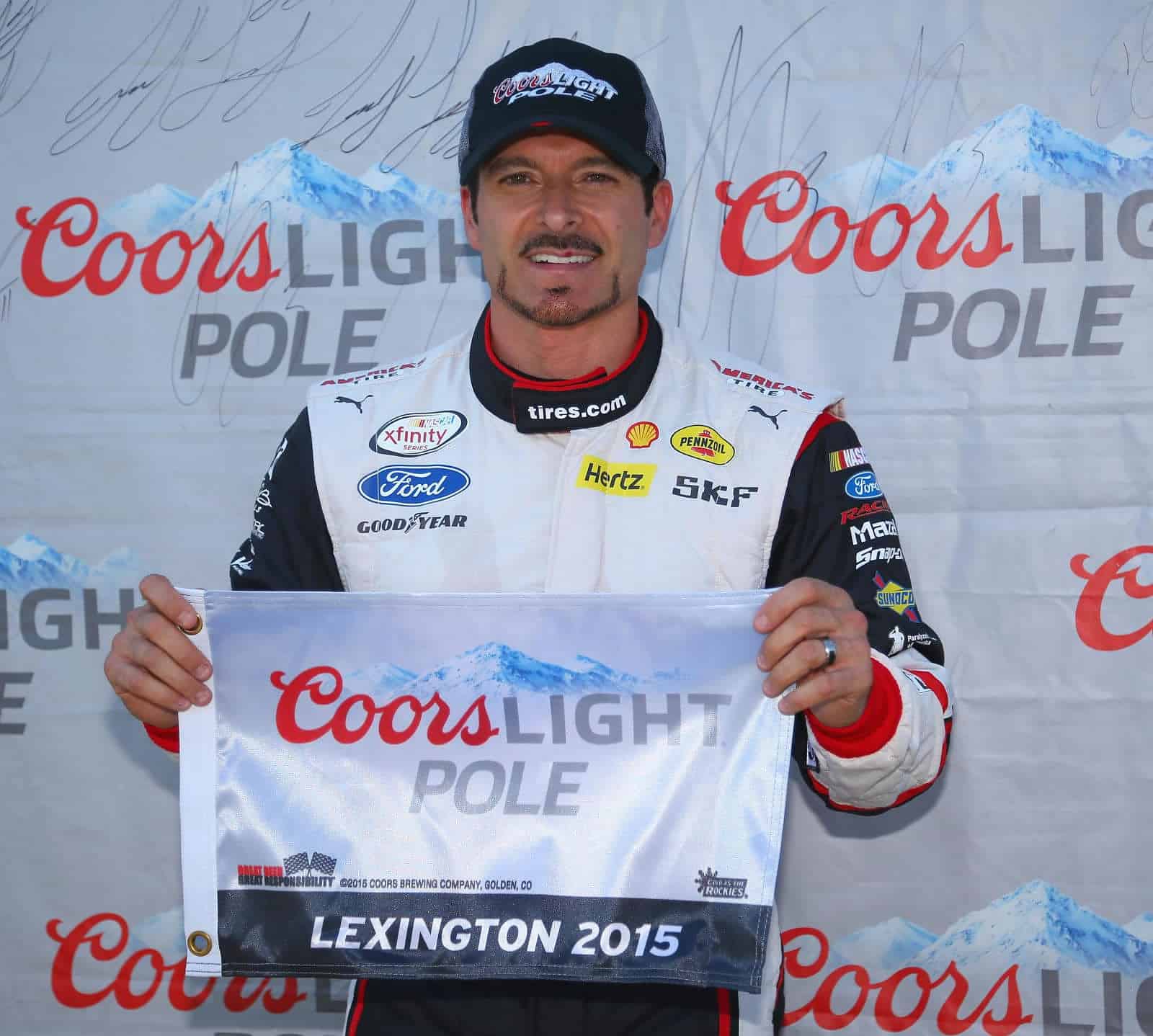 The last time the NASCAR world saw Alex Tagliani, he was bumped out of the lead on the final lap of the NASCAR Xfinity Series race at Mid-Ohio. Tagliani will now get another chance at victory as Brad Keselowski Racing announced he will drive the team’s No. 29 entry in the Aug. 30 Chevrolet Silverado 250 at Canadian Tire Motorsport Park.

It will be Tagliani’s second career NASCAR Camping World Truck Series start, as he drove the No. 19 truck in the same race last season. He sat on the pole and finished 16th in that event. In eight NASCAR starts Tagliani has four top-five finishes, all of which have come on road courses.

North of the border, Tagliani has made 32 starts in the NASCAR Canadian Tire Series and has two victories and 16 top-10 finishes. This year, he’s earned a win at Sunset Speedway in Ontario and sits ninth in the overall championship standings.

Now, he’ll try his luck with a top-tier organization in trucks. The No. 29 BKR team has two victories in the 2015 season and sits sixth in the NASCAR Camping World Truck Series owner points standings.