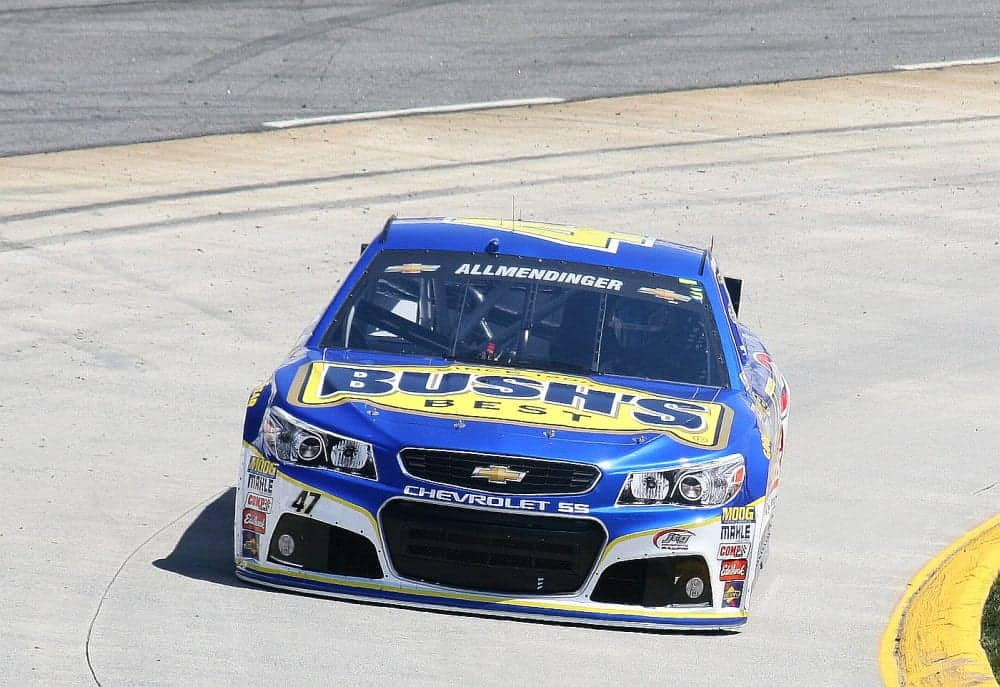 Bush’s Beans will continue as a primary sponsor for the No. 47 of JTG Daugherty Racing and driver AJ Allmendinger, Allmendinger announced Friday at Bristol Motor Speedway. The team and sponsor have inked a multi-year deal.

“They have been with the company for over a decade, said Allmendinger.  “It’s one of the best sponsors that we have, especially when it comes to being family oriented. They have been a family oriented company for almost 107 years now. To be able to announce another multi-year deal with them and especially in this day and age of sponsorship and continually trying to find sponsors, to have such great partners like we do. To have them be pumped up about our race team and come back for more years and hopefully a lot of great years to come it’s great for us.”

This is the second multi-year sponsor deal JTG has announced this year, as they added Kroger stores to their lineup earlier in the season. The team also extended Allmendinger’s contract for five more years.