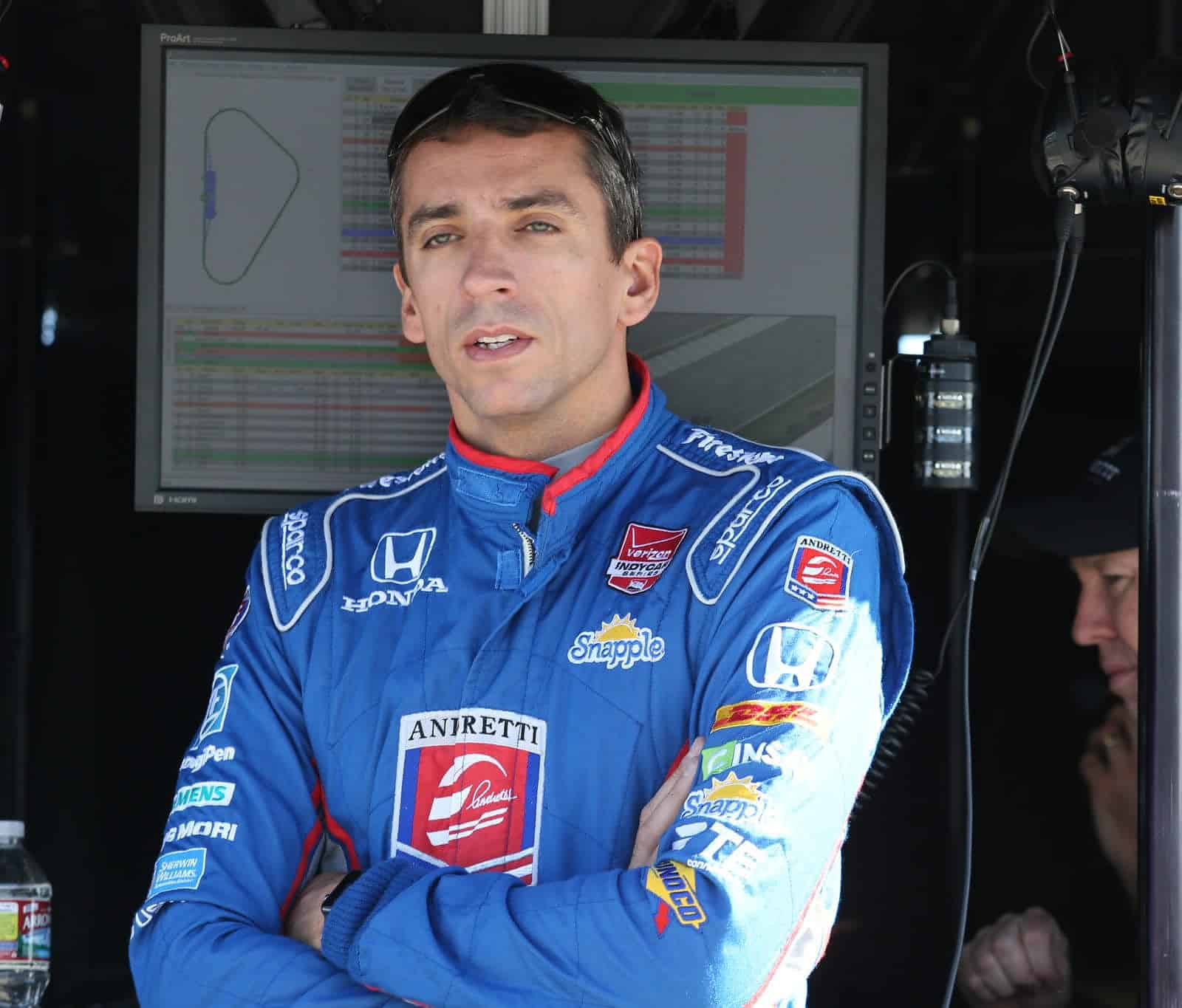 Andretti Autosport driver Justin Wilson has been airlifted to a nearby hospital following an accident during Sunday’s Verizon IndyCar Series race at Pocono Raceway.

Wilson was running inside the top 10 on lap 179 of the ABC Supply 500 when Sage Karam spun coming off turn 1 at the 2.5-mile facility. The nose cone of Karam’s Chevrolet appeared to breach the cockpit of Wilson’s Honda, bouncing off of Wilson’s helmet and appearing to knock him unconscious.

Wilson’s car would slide into the inside wall before slowing to a stop on the backstretch.

INDYCAR’s Holmatro Safety Team quickly ran to Wilson’s aid, extracting him from his machine before placing him into an ambulance and airlifting him to Lehigh Valley Health Network Cedar Crest Hospital.

INDYCAR sends its thoughts and prayers to Justin, his family and Andretti Autosport during this difficult time.

Additional updates to Wilson’s condition will be released when available.”

8/24, 1:09 p.m ET:  There have been no new developments in Wilson’s condition, per an INDYCAR press release. The release reads as follows:

INDYCAR continues to send its thoughts and prayers to the family and thanks the entire motorsports community for the outpouring of support.

Additional updates to Wilson’s condition will be released when available.”

I pray this doesn’t turn out like Butch Lindley.