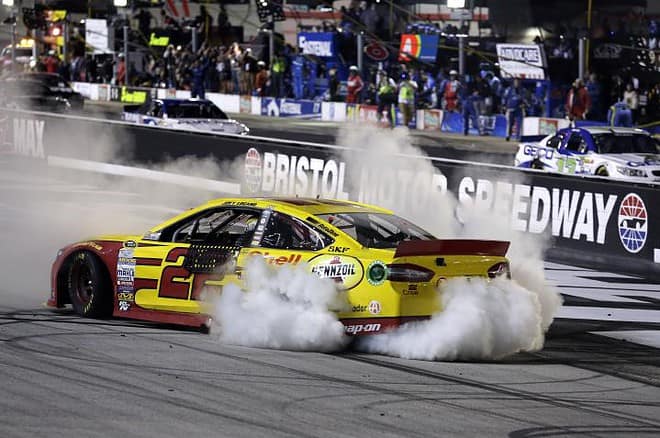 The list is short of drivers that can win at Bristol and successfully defend that victory the following year, but you can add Joey Logano to that list. After winning the night race last season, Logano led 176 laps Saturday night and held off Kevin Harvick to pick up his third win of the season. If the Chase were to begin now, Logano would be seeded third behind four-time winners Jimmie Johnson and Kyle Busch.

Bristol can be considered a wild card when it comes to predictability, however, with only two races left until the Chase begins, the strong drivers are beginning to show their hand. Seven of the top 10 Michigan Power Rankings drivers finished in the top 10 at Bristol. That does not leave a lot of room for drivers on the “bubble” to make their mark and solidify their place in the Chase.

Two tough tracks close out the regular season, and first up is the track “Too Tough to Tame,” Darlington Raceway. Time is running out and tempers are sure to flare. See how your favorite driver ranks after Bristol in this week’s NASCAR Sprint Cup Power Rankings.

Mike starts his second year with the Frontstretch in 2014 working on a combination of promotional and marketing assignments. Managing the NASCAR Power Rankings (Wednesdays), he works with broadcast and writing experts from throughout the world of racing to produce the biggest national weekly poll on Sprint Cup competition. Also our resident Marketing Assistant, Mike handles day-to-day client responsibilities while settling into his new digs outside of Charlotte.
Previous NASCAR Mailbox: Restart Controversy & Busch Beer’s Return to NASCAR
Next The Frontstretch 5: Things To Consider In the Wake of Tragedy 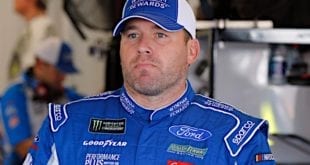