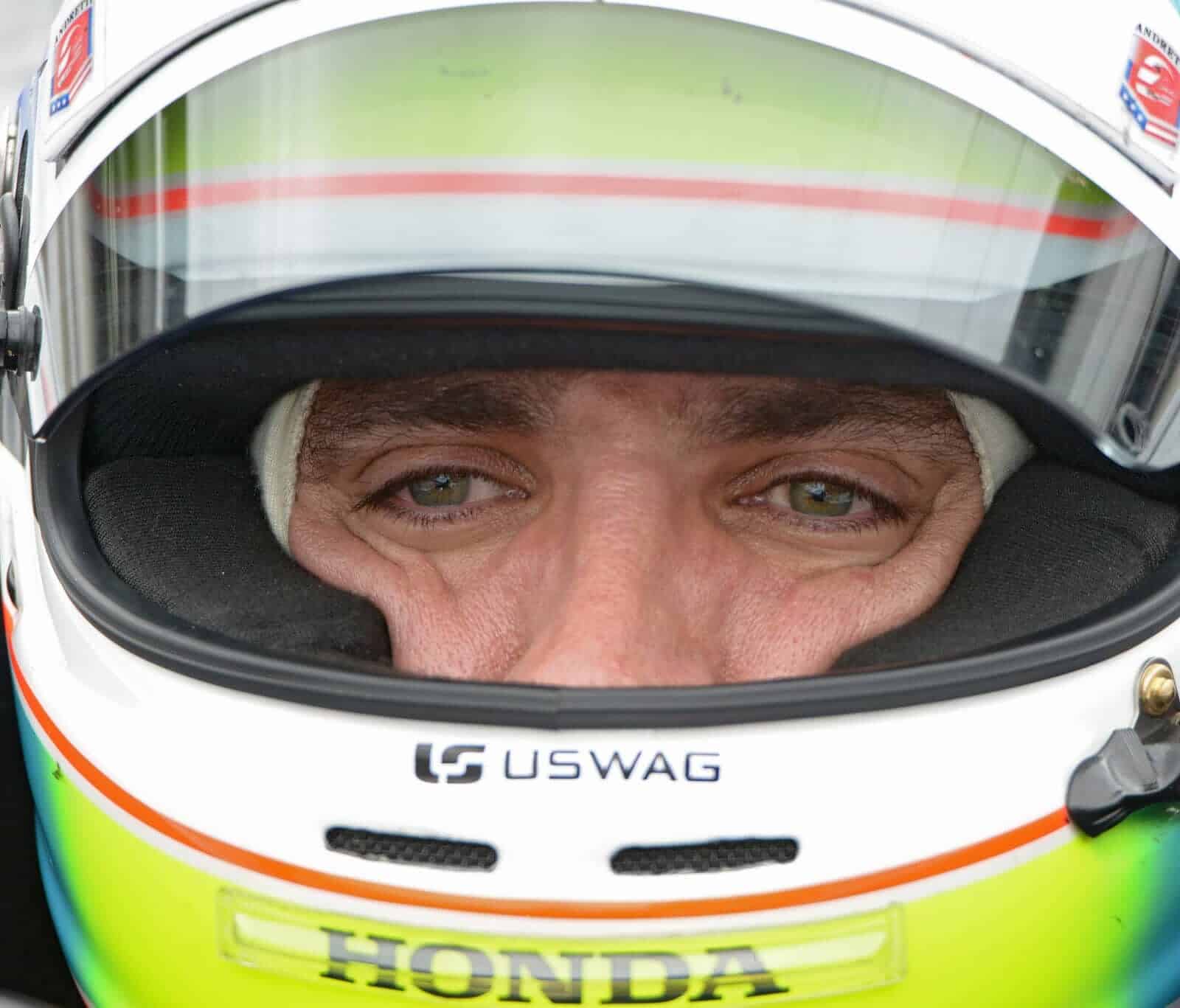 In racing, there is always the possibility of something going very, very wrong. Thinly veiled danger always lurks just beneath the surface of motorsports. So much of the time it’s avoided, but when it does strike, it’s a sobering reminder that the sport we love has a side we all hate. We were shown that side of racing this week when a piece of debris from a separate accident struck IndyCar driver Justin Wilson in the helmet as he drove by. Wilson was airlifted from the track to one of the best trauma units in the area, but succumbed to his injuries the next day. The racing community is now left to grieve, to try and make sense of the senseless, to try to heal, to find the heart to race on. There are few words when tragedy strikes, just questions without answers and maybe a few things to think about.

Thanks to safety innovations in recent years, it’s easy to become complacent, to push the possibility of a driver not walking away after a race. But the sport does have an incredibly high human cost. NASCAR hasn’t faced the loss of a driver in a race in 14 years, but few who saw the last time, whether in person or on television, will forget that day in Daytona. The sport lost one of its brightest stars, one who seemed so tough that it seemed surreal that a mere racing crash could claim his life. NASCAR has been lucky since that day, though there have been a few times when we’ve held our breath and sighed in relief when we got the news we wanted to hear. The NASCAR family endured a different kind of tragedy when a Hendrick Motorsports plane crashed en route to a race in 2004, killing 10, including Rick Hendrick’s only son, Ricky.

Other racing series have not been so fortunate. Since the death of Dale Earnhardt, ARCA has lost two drivers, Blaise Alexander and Eric Martin. IndyCar has had four fatalities: Tony Renna (in a test session), Paul Dana, Dan Wheldon and Wilson. Formula 1 has lost three: Fritz Glatz, Denis Welch and Jules Bianchi. Expand the list to sprint cars and local tracks and the number grows. It’s not a safe sport, though it is safer than ever. It isn’t to be taken lightly. The drivers know that, though they don’t dwell on it. Their families know it. Fans know it.

2. The biggest failure is if that cost is wasted.

Loss is painful, with not much comfort to be gleaned from knowing it was quick or that a driver dies as he has lived, on the throttle, flat out for all he’s worth. In racing, though, there has been innovation stemming from tragedy. It’s when the sport does not find a way to make things better that there is truly no sense in a loss. In the wake of Earnhardt’s death, NASCAR has added SAFER barriers, head and neck restraints and safer cockpits in the cars to its arsenal. ARCA made changes to safety equipment after Alexander’s death – unlike NASCAR, ARCA didn’t mandate head and neck restraints at the time of his crash – and more after Martin’s. Martin’s death seemed so senseless at the time; it still does. His crash seemed so avoidable… except that ARCA didn’t require teams to have spotters on the roof during practice sessions. Neither did NASCAR. Both now require a spotter before cars are allowed on track.

In IndyCar, Wheldon’s death brought changes to the cars to help keep them from getting airborne. It’s likely that the series will now incorporate some sort of shield or cover to keep debris from getting into the cockpit with the driver. None of these safety upgrades will change what happened before, but those would all have been so much more tragic had nothing at all been done.

IndyCar and NASCAR, along with other series, are tight-knit villages in and of themselves, with some of the competitors knowing one another since childhood. But there’s a larger motorsports community as well, one that embraces all types of racing and feels any loss acutely. No matter who you are, or what type of motorsports you follow, a fatality is a huge reality check. You want to keep friends and family close for a time, say an extra prayer as drivers climb into their cars. Tragedy sometimes brings out the best in people, and that rings true in racing.

Wilson, by all accounts, made friends wherever he went, touching all who knew him. NASCAR driver AJ Allmendinger is a former open-wheel teammate of Wilson’s, and his Twitter feed after the news broke of Wilson’s death is heart-wrenching. Tony Stewart, a former IndyCar champion, sent his airplane to get Wilson’s family to him before he passed. Drivers, media and fans from all forms of racing weighed in with condolences and shared sorrow. Pain isn’t limited to the kind of car a racer drives.

When a driver is badly hurt, or worse, I’m always left thinking about the other drivers involved. Everyone is stunned and hurt by the accident, but how much worse must it be for another driver? The debris that killed Wilson was a piece from the car of rookie driver Sage Karam, a youngster whose career is just beginning. Karam has been brash and overaggressive at times this year, gaining a bit of a reputation in his young career. Some suggested he needed to be knocked down a peg. But it shouldn’t have happened like this. Never, ever like this. Wilson’s death is not Karam’s fault, not even remotely. More experienced drivers than Karam had their cars get out from under them on Sunday, and after Karam crashed, the piece striking Wilson was a freak accident. Truly, there is no blame to be placed, no fault to be accepted.

But it’s unlikely that Karam is feeling any better today even knowing people don’t blame him; because he’s almost certainly blaming himself. After all, what if he hadn’t lost control of his car when he did? If he’d just been able to hang on… No, it’s unlikely Karam is feeling much peace in the wake of Sunday’s events. Karam needs and deserves the same outpouring of concern that Wilson’s family, friends and team have felt. He’s hurting too, probably more than most people know.

5. There is light in the darkness.

If it is always darkest before the dawn, the first rays of hope poked through on Tuesday, when Wilson’s brother, Stefan, posted the following on his Twitter feed:

Wilson was an organ donor, and six lives were saved or greatly improved by his generosity. The weight of such a gift is immense and deep. It’s both comfort and no comfort at all. But it is a bit of light in the darkness.

As it will be if INDYCAR finds a way to ensure that future drivers are protected from the same kind of incident that claimed Justin Wilson. If that proves to be his legacy, it will be a worthy one. For Earnhardt, perhaps the silver lining is that because of innovations that were pushed forward after his death, NASCAR hasn’t had to endure another one. As great as his Hall-of-Fame career was and as much as he’ll be remembered for his driving and his personality, hundreds of drivers have raced in NASCAR, and many of them have walked away from harrowing crashes in part because Earnhardt didn’t walk away. It doesn’t take away the pain, but it writes a powerful final chapter.