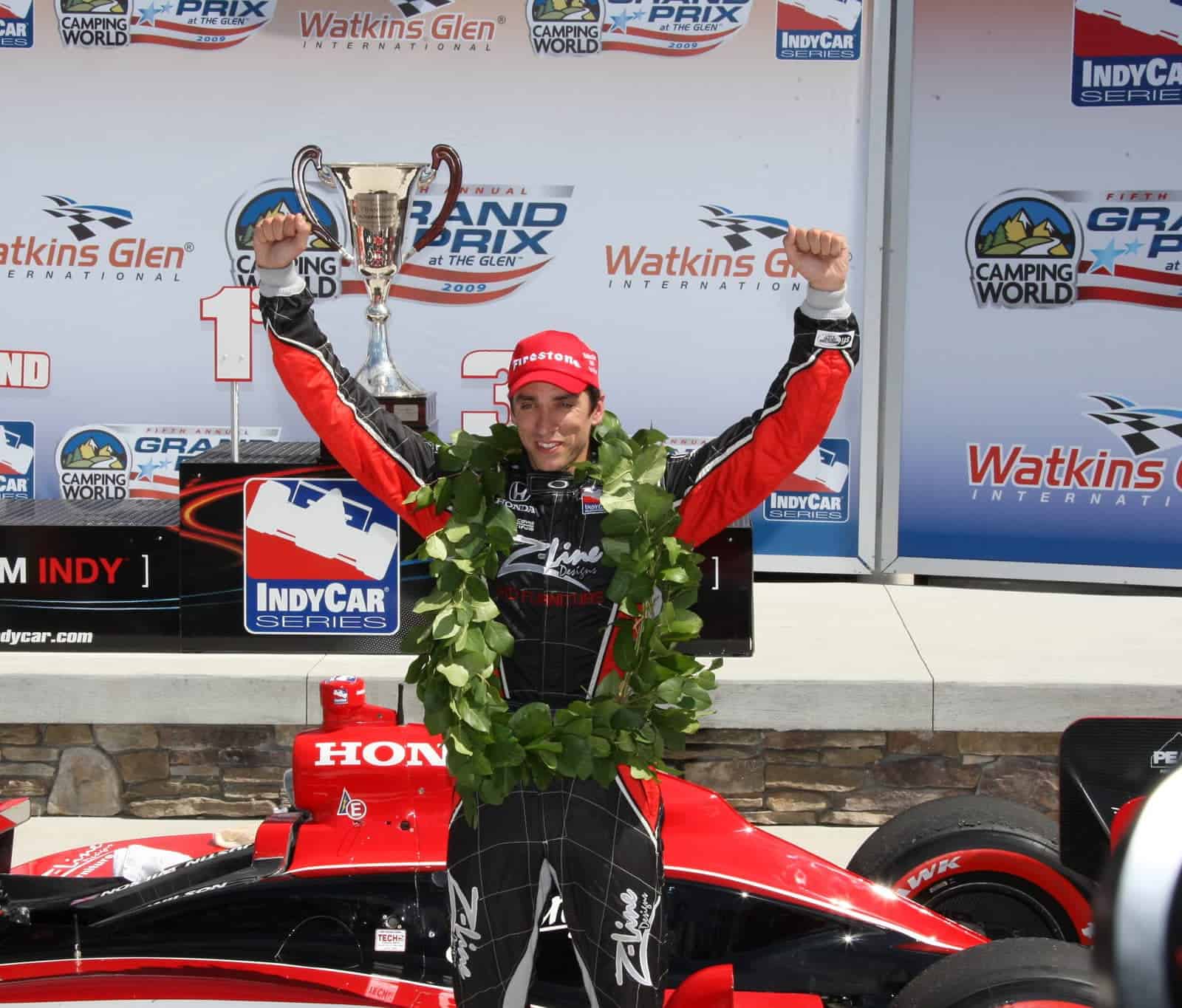 The racing community is still grieving after hearing the passing of IndyCar driver Justin Wilson on Monday. People described Wilson as a very caring person whether spending time with his family or wheeling a car at 200 mph on a racetrack. This edition of Tweet ‘N’ Greet will honor Wilson and how much everyone in the racing community loved him.

Oh man, my heart is aching another friend gone.
Godspeed to one of racing's truest gentlemen. #justinwilson

The entire NASCAR family mourns the death of Justin Wilson. Our thoughts and prayers are with his family and friends. pic.twitter.com/l0RkpUMxjZ

So sad to hear that we lost Justin Wilson today. Thoughts & prayers to his family and friends.

Very sad to hear the news of Justin Wilson's passing. Our thoughts and prayers go out to his family and friends.

Why do we do this? Because we love it, don't want to be anywhere else but a race car. We will keep your legacy my friend. Racers race.

Friday @justin_wilson went w/ @Racing_For_Kids to cheer sick kids up @ a hospital, & now he's up with the Angels. Gone too soon #RIPJustin

May God bless the kind soul of Justin Wilson and care for his two daughters and wife. @TxMotorSpeedway @IndyCar pic.twitter.com/amUszUVRyV

Rest in Peace @justin_wilson – a terrible loss to motorsport pic.twitter.com/8yfwitBerI

Life is precious. Enjoy everyday. Praying for the family and friends of @justin_wilson

Godspeed to @justin_wilson and prayers to his family, who now must go on without him. I hate this sport sometimes. pic.twitter.com/k4NjiEnagm

Very sad to hear the news of @justin_wilson. Prayers to his family. #RIPJustinWilson

Just read the sad news. Chills. Many prayers for his family. RIP @justin_wilson

Just heard of the death of @justin_wilson. Thoughts and prayers for his family and friends…?? #RIPJustinWilson

Normally you would see a caption at the end of every tweet. However, in this situation, no caption can describe what Justin meant to his family, friends and the rest of us. We all will miss him dearly and hope he rests in peace. He will always remain in our hearts and prayers going forward.