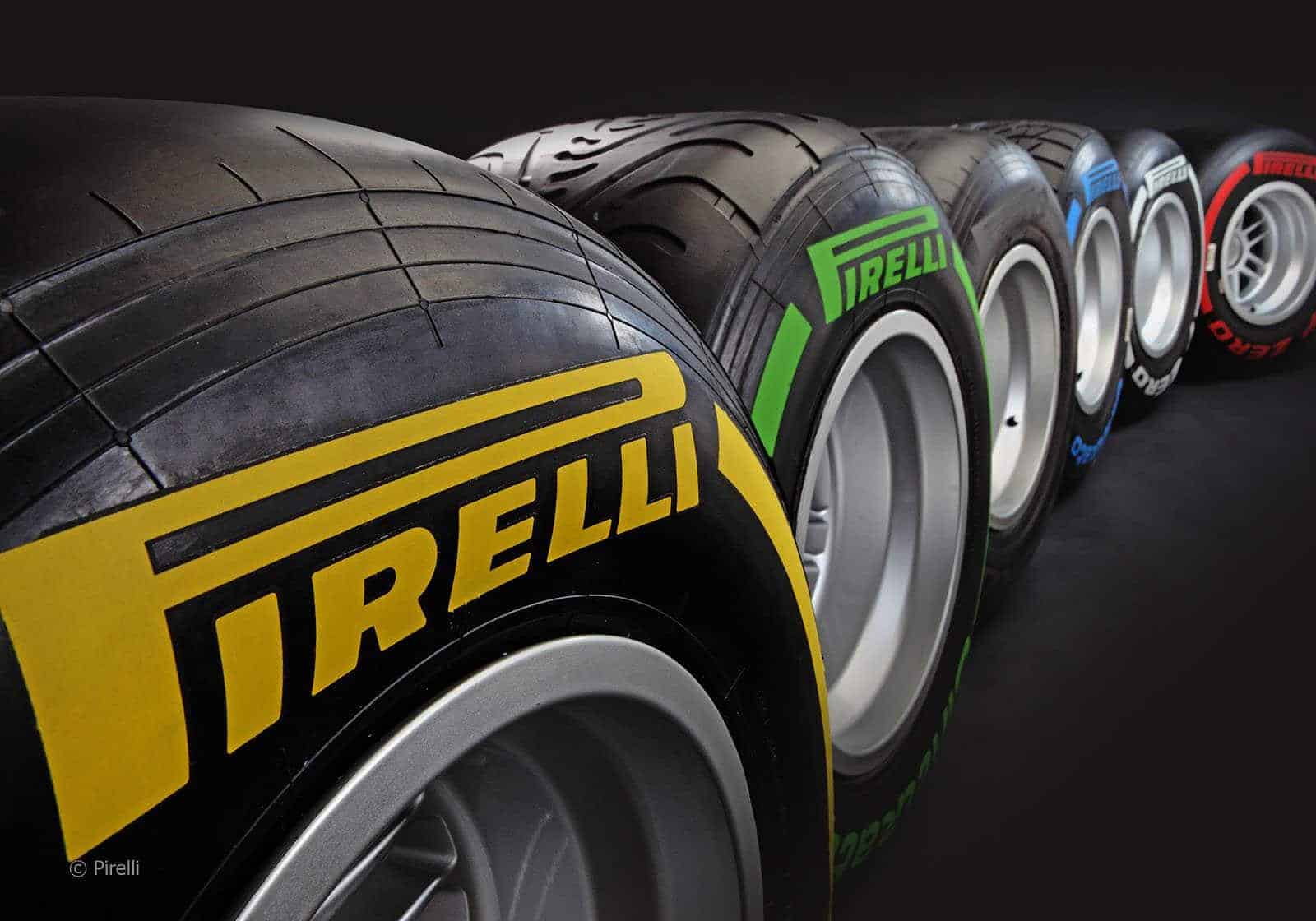 One of the things that continues to perplex in the wonderful world of NASCAR isn’t the consistent use of lame debris cautions, the myriad of car configurations for this season or that there aren’t more road courses on the schedule.

For a change, the wonderment is pointed in another direction.

With Joey Logano’s win at Bristol this past weekend, the driver who ominously got called Sliced Bread has now accumulated 11 wins. That puts him 37th on the all-time wins list. Whatever you want to make of that 11 wins is both nothing special when compared to the greats of the sport, but it’s also not so bad considering Logano is ahead of Jamie McMurray and Clint Bowyer, while six wins behind Ryan Newman and Brad Keselowski.

Then there’s the reminder that Logano is just 25 years old, so the potential is still there for him to reach more lofty wins.  Whether he does or not isn’t the point. Somehow Logano has been able to do something that many other young drivers haven’t, and that’s stay in the sport and progress.

One of the continued media hyping tenets is that so-and-so is the next (insert awesome driver here). Buckshot Jones. Casey Atwood. Kasey Kahne. Chase Elliott (OK, OK, seeing if you’re awake). The list is endless. In fact, right after the Michigan race, the media about howled how Austin Dillon had arrived on scene after a fourth-place finish. Say what?! Pretty sure he’s a Trucks and B-series (Busch, Nationwide, Xfinity, whatever) champion, so it’s not like he just arrived. And that was for earning fourth, not winning.

The current driver who continues to be considered the new hotness is Kyle Larson, and look how that’s working out. He’s over 100 points out of the Chase, has just 15 lead-lap finishes and just one top five to go with four DNFs. For a driver that many saw winning races, Larson is showing a propensity to overdrive his car while also showing a disturbing trend to wreck like Kahne.

The NASCAR system encourages bringing along young hotfoots quickly but at what cost – to both the driver and team. Larson may be another Logano or he may become the next in a long line of flame-outs.

Happiness Is… Busch. In a curious move, Anheuser-InBev is deciding to strip Kevin Harvick’s car of the Budweiser livery in exchange for Busch next season.

Let’s look into this one a bit. First, both beers have enjoyed a long presence in the sport, but to swap them on Harvick’s car as some kind of even exchange is baffling – why not run both?

The Anheuser-Busch products have been under siege for a while now, from competitors both foreign and domestic. Budweiser, though, is the flagship, the brand. So either Budweiser’s sales have stabilized like NASCAR’s ratings or A-B is desperate to get the Busch name back in the sport. If that’s the case, then perhaps the company is trying to reach a different demographic.

In the early aughts, a marketing study of NASCAR fans indicated that a large percentage were well-off middle-class citizens. Maybe A-B is trying to recruit a different fanbase, and how else to do that by showcasing their cheaper, inferior brand that is probably better known to college students. This column will avoid any discussion on class (doesn’t matter which one). With all that being stated, the best question is: if they’re bringing back Busch, are they bringing back the “The Mountains Win Again” commercial?

Happiness Is… Tyres. Or tires. After the Formula 1 race this past weekend at Circuit de Spa-Francorchamps, Sebastian Vettel blew his proverbial lid and went off about the tires.  His main problem was that he was holding third on the penultimate lap and looked set for the podium festivities when his left rear blew and he was forced to limp home. On a track as fast as Spa, an exploding tire is all too much a reminder of the dangers of racing.

Vettel’s reaction isn’t all that much more different than reactions from drivers in NASCAR, seeing the tire as the culprit for problems rather than addressing other aspects. In Vettel’s situation, Ferrari had kept its driver on a one-stop strategy, meaning he had to push the limit of the tires with regard to the amount of laps on them. In NASCAR, teams push in areas of camber and then wonder why the bead on a Goodyear melted.

Neither Pirelli nor Goodyear get to escape as they’ve both put out some stinkers at times. But the governing body is just as culpable for what they request from their respective manufacturers. The one thing, however, that has been ignored is that sometimes things just happen no matter how “controlled” the environment may be. Maybe Pirellis won’t fall off so quick, and maybe Goodyears won’t last so long next year.

Happiness Is… the Championship. Seemingly forgotten, and rightfully so after Justin Wilson’s terrible accident at Pocono, is the fact that this upcoming weekend is the final one of the IndyCar season. The championship will be contested at Sonoma Raceway, with Juan Pablo Montoya having extended his points lead to 34 points over Graham Rahal after the former scored a third-place finish, while Rahal crashed out and landed 20th in the results. But there’s double points for the taking – which means that through some mathematical comedy six drivers are eligible. Whatever. There’s really just two, with the possibility of Scott Dixon having the slightest of slight chances.

It should still be a good race. And one of the fun things the series will be sure to show is the small group of cars crossing the Golden Gate Bridge, with James Hinchcliffe behind the two-seater with the the Astor Cup riding behind. Regardless of whether Rahal wins the championship, the season has been a remarkable one for him. And should Montoya kiss the cup, that’ll be quite the turnaround since rejoining the sport in 2014.

I think the biggest issue for Kyle Larson this year is the current NASCAR package with the tapered spacers and subsequent lower horsepower. Coming from a sprint car background, he seemed to do better the the higher horsepower setup. I think that is a bit of Tony Stewart’s problems this year also (among the other more publicized issues).

JohnQ
Reply to  JD in NC

I wonder if the over hyping of Kyle Larsen last year (he won every race you know) and the resulting unrealistic expectations may have actually hindered his development. Since Eric Jones is the new next big thing Larsen may be able to regain his focus.

Think its as simple as his cars aren’t as fast as some of the competition.