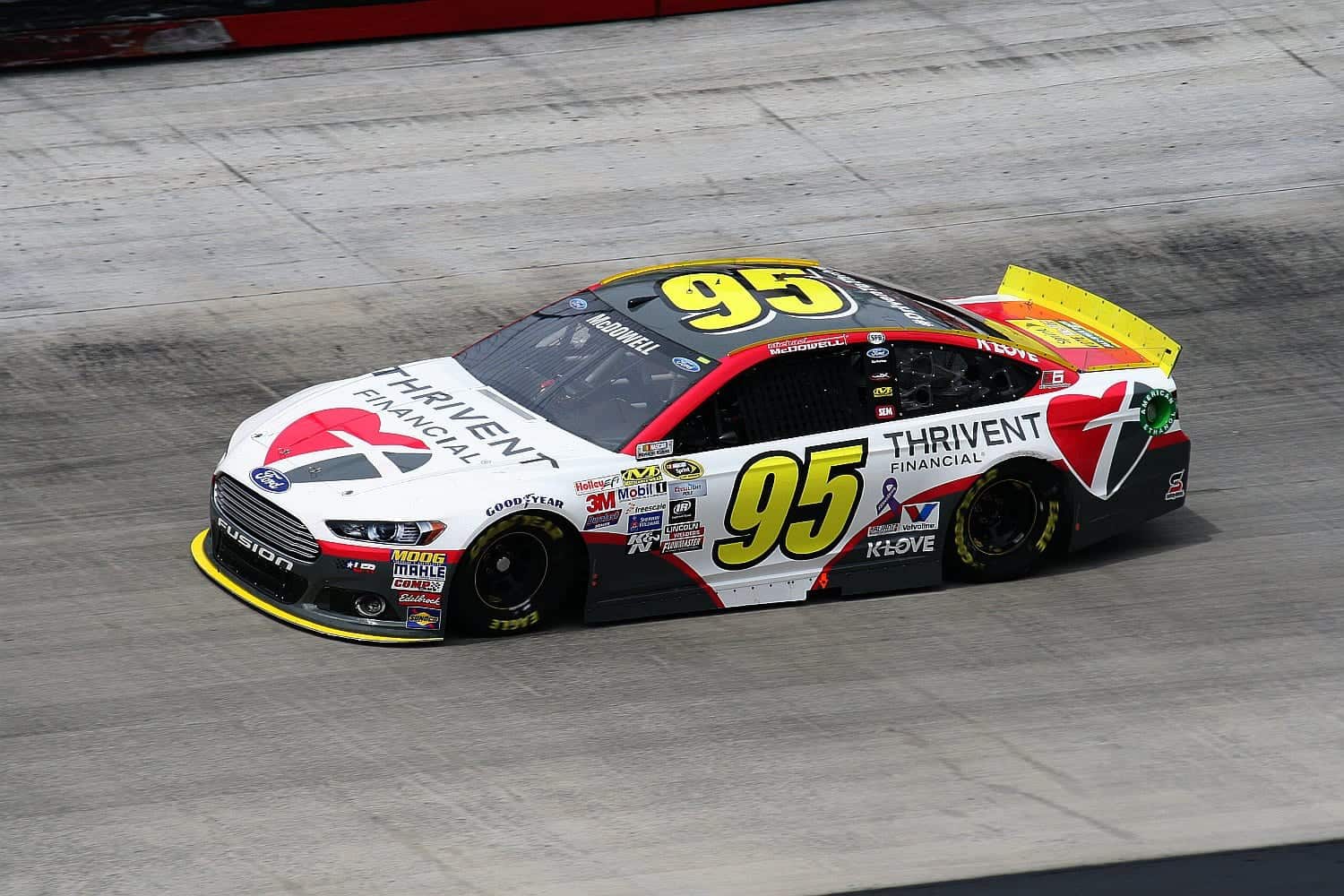 Leavine Family Racing made headlines earlier in the 2015 season after the team had a fire in its shop, causing damage and destroying equipment and machinery. However, there wasn’t all bad news that came out of the fire. Shortly after the fire the team the team partnered with Monitronics Security, who outfitted its new shop with new, state of the art security system and fire monitoring system.

“With the addition of the Monitronics security and monitoring system at the shop, we now have peace of mind as we head out to the racetrack,” Jeremy Lange, Vice President of Leavine Family Racing, said in a press statement. “We thought it would be great to extend this to the fans – giving them a chance to see Leavine Family Racing in action at the track and win a Monitronics security system for their home.”

”Luckily, no one was injured in the shop fire,” Monitronics Senior Vice President of Operations Bruce Mungiguerra explained. “But it’s an opportunity to point out the importance of security and fire safety, not just in the workplace but also at home. We’re glad we can offer race fans a chance to make their homes and their families safer with a high quality security system.”

Race fans can participate in two different programs. The first is the Moni Motor Madness Sweepstakes for which the grand prize consists of a chance to two VIP pit passes to the AAA Texas 500 at Texas Motor Speedway on Nov. 8. The package includes lodging and transportation. The grand prize winner will also receive Monitonics Security with three years of free monitoring.

Fans will also receive tickets to the Sprint Cup Races at Chicagoland Speedway and Charlotte Motor Speedway as well as memorabilia from the No. 95 team. Fans can enter through Oct. 26 at www.monisweepstakes.com.

Leavine Family Racing fields the No. 95 part time in the Sprint Cup Series for Michael McDowell.