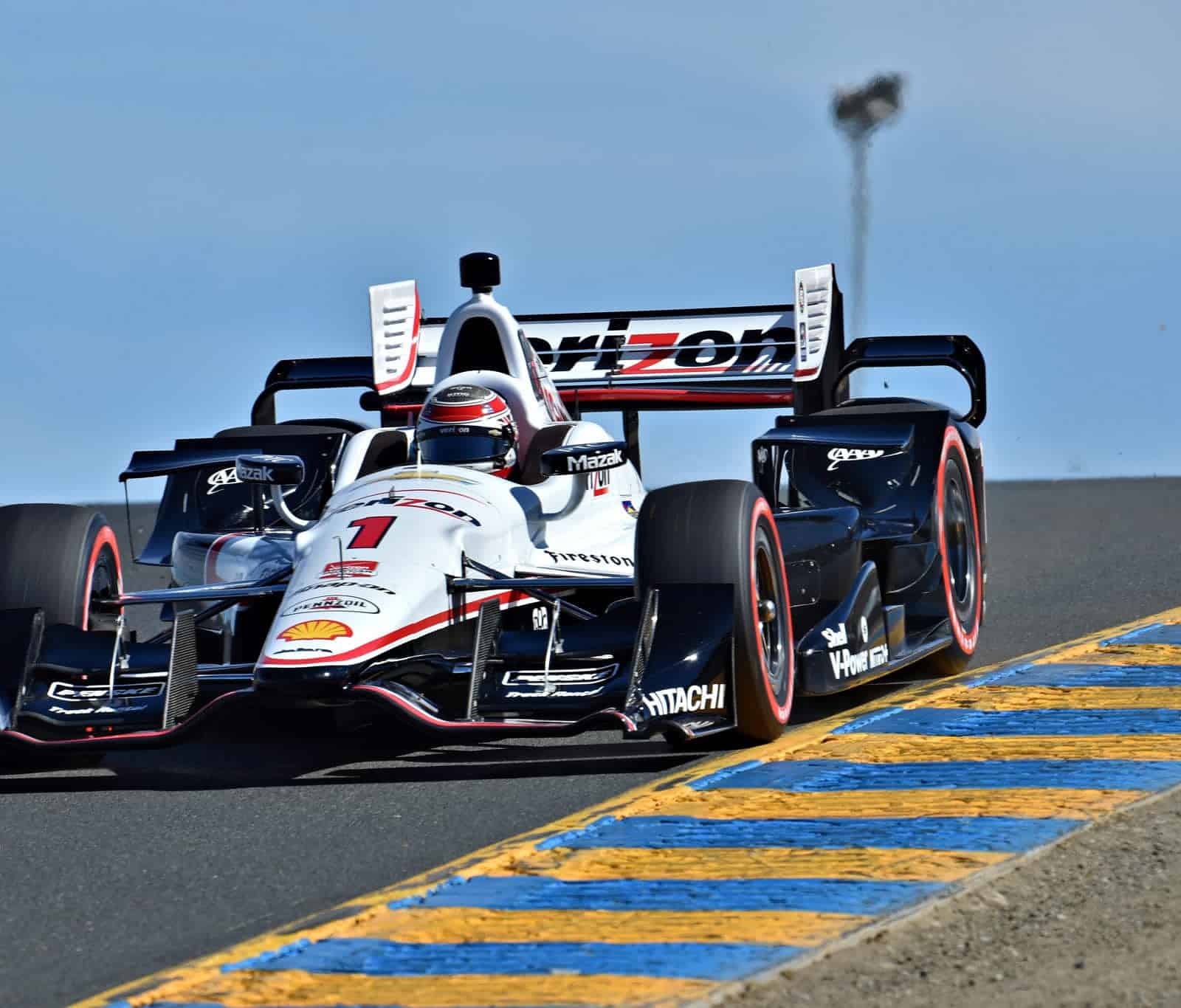 He may not be likely to defend his championship this year, but Will Power is starting the final race of the season on point, taking the pole position with a late flying lap to best Josef Newgarden for pole for the GoPro Grand Prix of Sonoma. Starting third is Ryan Hunter-Reay, followed by Simon Pagenaud.

Then sitting in fifth and sixth, respectively, are the two main title contenders, Juan Pablo Montoya and Graham Rahal.

That row will be the one to keep an eye on as the race gets underway on NBCSN on Sunday at 4:00 p.m. ET.

For Power, who also broke his own track record at Sonoma, it is his sixth pole of the year, a mark that had not been equaled since Scott Dixon did so in 2008.

This year is the 10th consecutive season where the IndyCar championship has been decided in the final race.