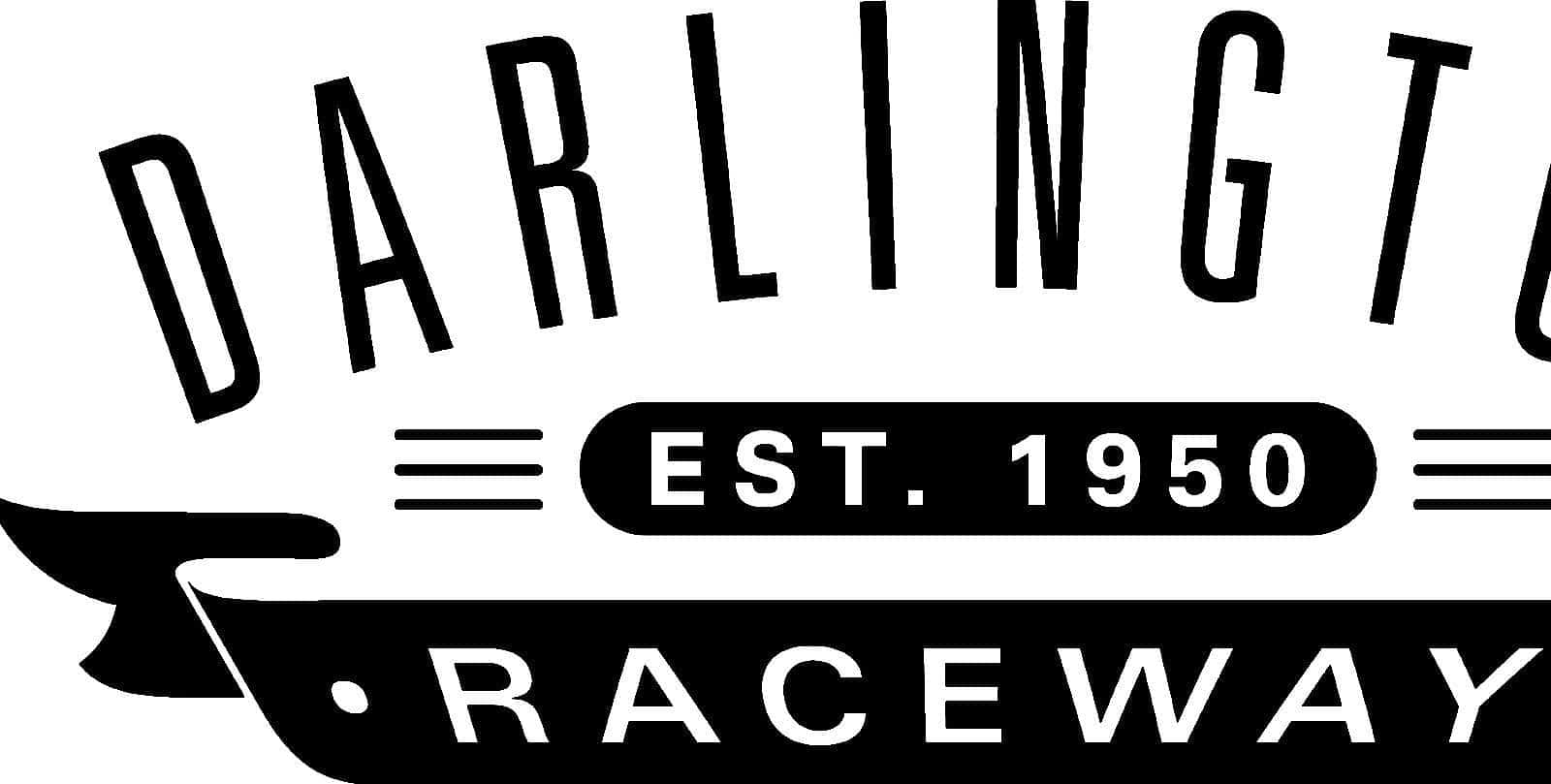 As NASCAR heads back to Darlington Raceway, finally restored to its rightful place on the Cup schedule after 12 long years without what was once the sport’s longest-running tradition, there are dozens of reasons why the odd-shaped, high-banked oval is one of NASCAR’s true treasures. Here are just a few.

This finish was one of the closest in the sport, and as if that wasn’t enough, there was so much that Ricky Craven and Kurt Busch did right that day. There was beating and banging. There was leaning on each other as hard as two drivers can, but either driver could have easily won by wrecking the other – and they didn’t. And they both clearly had fun. It’s everything a close race should be.

2. You should be glad Harold Brasington was a little bit crazy.

The history behind NASCAR is long and intricately woven with threads of triumph and tragedy, heartache and humor, and the Lady in Black has been a part of it almost since the beginning. Here’s a peek at what she did for a fledgling sport as its first superspeedway.

Not only has Darlington been a part of NASCAR’s history almost since the beginning, but NASCAR made this track, the first large paved oval designed exclusively for stock cars. Outside of perhaps Daytona and Talladega, it’s really the only one not envisioned as a dual-purpose venue, even now. It’s showcased some of the sport’s finest over the years, and been a part of some of its finest moments. Here’s one from 1976. David Pearson beat Richard Petty in that Southern 500. It marked the 60th time that the sport’s two winningest drivers finished first and second (they’d do it three more times after that race, with Pearson winning 33 of those matchups).

4. Winning there really means something.

There was a time when winning at Darlington was one of the most coveted events of a driver’s career, and winning the Southern 500 was akin to an Indianapolis 500 victory for an IndyCar driver. It’s still a big deal. This facility was – and is – NASCAR’s track, and everyone wanted to take it on. It had added meaning in the 1980s and ’90s, as the final chance for a driver to win the Winston Million, a bonus offered by the Cup Series’ sponsor for winning three of the four crown jewel races: the most prestigious (Daytona 500), the longest (Coca-Cola 600), the fastest (the Winston 500 at Talladega, which was unrestricted when the bonus originated), and the oldest (Southern 500). Two drivers won the bonus: Bill Elliott and Jeff Gordon.

Elliott won the bonus in 1995, earning him the nickname “Million-Dollar Bill.”

Gordon, already on his way to being one of the sport’s legends, won it in 1997.

One wonderful thing about NASCAR is the myriad of stories the sport has written over the years. Darlington has played host to many of them over the years. Ned Jarrett won the Southern 500 by 14 laps in 1965. That would be a bad race by today’s fans’ standards, but performance and strategy played out that day.

An unlikely team went to Victory Lane in the 2011 version, run in the spring, unfortunately, when Regan Smith, a driver with zero Cup wins at that point, won the race for Furniture Row Racing, a team with zero wins at that time. Again, strategy played out just right, giving the sport a new winner and a team that had struggled to find a foothold firmer ground to stand on.

One Reason Not To Fall Yet

It’s not run in the afternoon. I can live with Sunday instead of the original Monday but the heat and usual shower during the race (when it was a race) was part of the “fun”.

Reason 2: Gelded spec cars differing only in the decals still so aero dependent that passing occurs only on restarts following manipulative cautions and in the pits.

You may both be right, but it’s Darlington, back on Labor Day weekend. One small concession from Nascar that the fans may be right about some things after all.

I loved watching those old videos. I could watch the Craven-Busch finish a gazillion times and still enjoy it. Thanks for the memories.