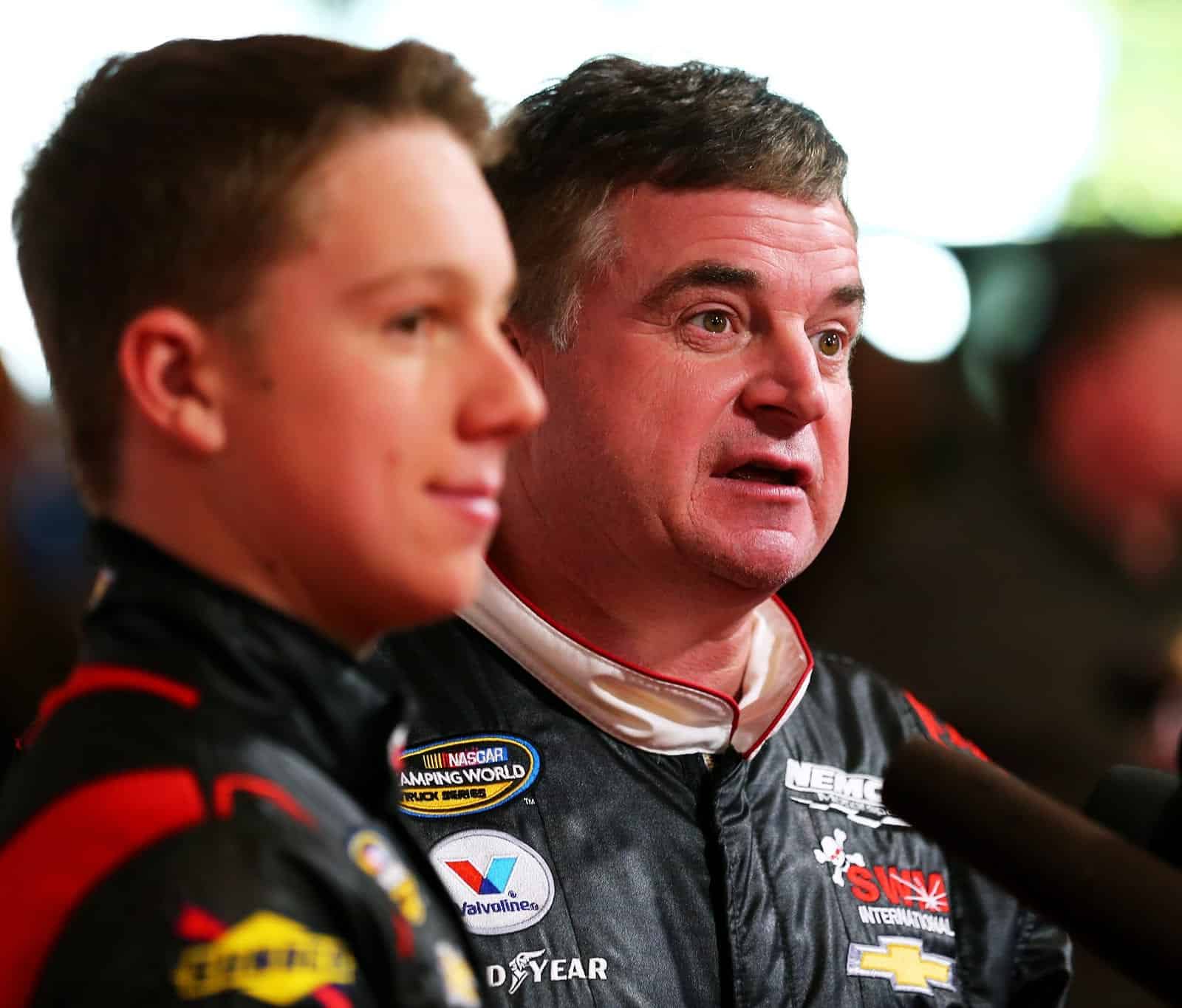 Score another one for the family-owned NEMCO Motorsports.

The organization announced on Tuesday that it has partnered with Riley’s Brewing Company Inc. to serve as an associate sponsor for multiple seasons.

The deal will begin next weekend at Chicagoland Speedway for the American Ethanol E15 225 at the 1.5-mile oval. Riley’s will utilize the sponsorship to promote its Hard Hand-Crafted Root Beer on the side of the No. 8 Chevrolet.

“Being a fan of NASCAR, it was an honor for Riley’s Brewing Company to come together with the Nemechek father and son duo,” Daniel Riley, president of Riley’s Brewing Company, said in a release. “Being a family business ourselves, it gives me a great pride to see values and competition passed down in the family-owned NEMCO Motorsports. Whether you are fighting for position on the track, or shelf space in a store, when you are a family, you learn never to give up.”

Riley’s Brewing Company expanded this year into a full-scale production. Riley first started in his garage after learning the art of crafting numerous types of beers using his grandfather’s own recipe.