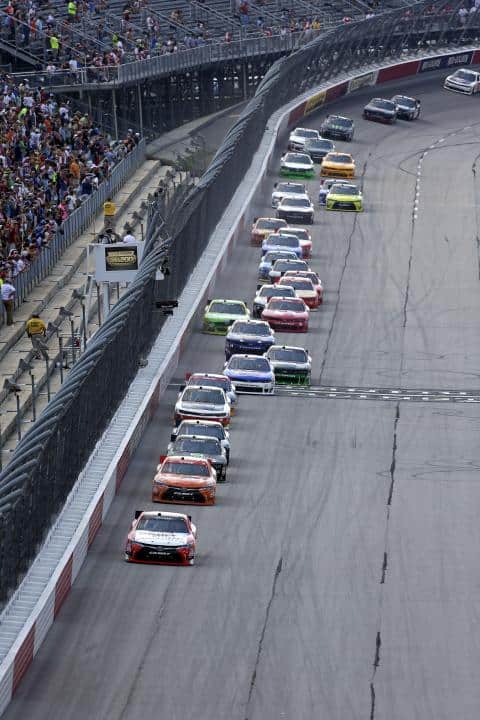 On Wednesday, NASCAR announced that the two series will hold their season-ending banquet at the Diplomat Resort and Spa in Hollywood, Florida.

The ceremony will serve both series and take place on Nov. 23.

The change in venue came about after NASCAR announced in July it would no longer host the event at the Trump International Doral Miami following remarks made by the hotel’s owner, Donald Trump, in his United States presidential campaign.

The awards banquet will air on NBC Sports Network at 7 p.m. on Nov. 29.

Additionally, the Diplomat will host the NASCAR Sprint Cup Series’ Championship 4 Media Day on Nov. 19, just three days before the final four drivers in the Chase for the Sprint Cup take to the track at Homestead-Miami Speedway to battle for the championship.