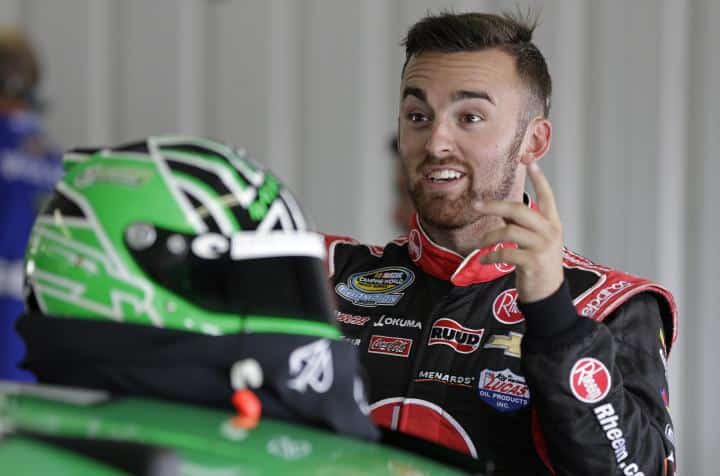 NASCAR has always been known for its dynasties, and one of the top families currently in NASCAR is the Dillons. And on Thursday, the brothers Dillon were on top of the practice chart in the first NASCAR Xfinity Series practice at Richmond International Raceway.

Austin Dillon was quickest, followed by his brother, Ty Dillon. The former is a full-time competitor in the Sprint Cup Series with a part-time schedule in NXS, while the latter runs full-time in the NXS. Both drive for Richard Childress Racing – the No. 33 and No. 3, respectively.

Third fastest in practice was Josh Berry. Berry is making his first start in the NXS in 2015 driving the JR Motorsports No. 88 Chevrolet.

The next practice session for the NASCAR Xfinity Series is at 5 p.m. on Thursday.