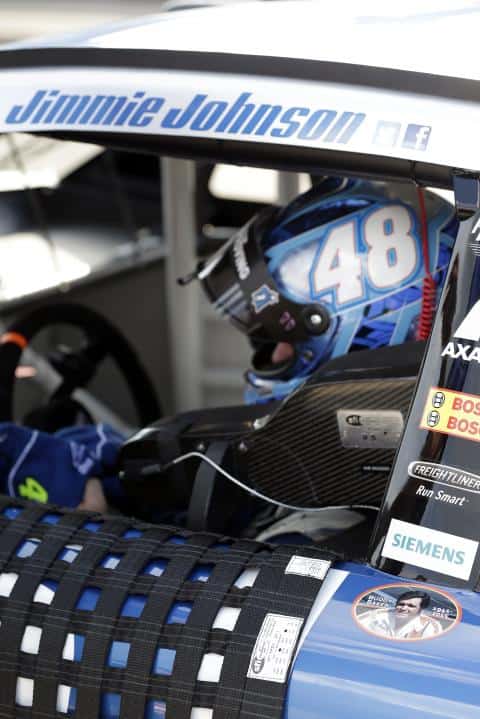 Hendrick Motorsports announced Monday morning Lowe’s Companies Inc. has extended its partnership with the organization through the 2017 season. The home improvement company will remain as the primary sponsor of the No. 48 Chevrolet.

“Lowe’s has a longstanding history with NASCAR and knows its fans are some of the most loyal in all of sports,” said Tom Lamb, chief marketing officer of Lowe’s in a team release. “Our partnership with Jimmie and Hendrick Motorsports has been an amazing ride as we chase history, and more than 265,000 Lowe’s employees are proud to be part of such a legacy.”

Additionally, HMS announced a two-year extension with Jimmie Johnson. Since joining the Sprint Cup Series in 2002, Johnson has six championships and 74 wins.

“My relationship with Lowe’s and Hendrick Motorsports means so much,” said Johnson, 39, who has won four races in 2015. “To me, this just reinforces how committed Lowe’s is to our sport and to our partnership. It says a lot to have one sponsor and one team for this amount of time. I couldn’t be prouder to represent everyone at Lowe’s and Hendrick Motorsports. This is my home, and I’m looking forward to many more victories together as a team.”

Crew chief Chad Knaus will remain atop the pit box with a contract that extends through the 2018 season.

Wow…call me shocked. You could have knocked me over with a feather. SMH.