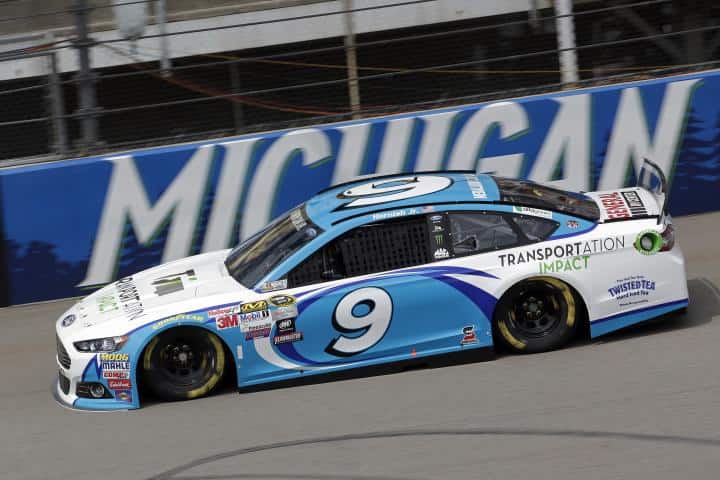 Richard Petty Motorsports announced on Tuesday that Walmart, along with its numerous consumer brands, will serve as sponsors on the No. 9 Ford Fusion at the Chicagoland Speedway on Sunday.

The sponsorship will feature Blue-Emu, SlimFast and Natrol throughout the No. 9 that will be driven by Sam Hornish Jr. at the 1.5-mile oval. While two of these sponsors are new, Blue-Emu will make a return.

This also marks the first time that SlimFast and Natrol are represented in the NASCAR industry.

“Our job this weekend is to give everyone associated with the No. 9 team a good finish,” said Hornish in a release. “The opportunity to put Walmart in the spotlight in Chicagoland is special, and I’m thankful for Blue-Emu, SlimFast and Natrol, LLC for all they did to make this happen.”

Hornish missed the 2015 Chase last weekend at Richmond International Raceway by failing to win a race in the first 26 races or slot into a top-16 wild card position. He is currently ranked 27th in Sprint Cup points with three top 10s in his first full-time season in the series since 2010.