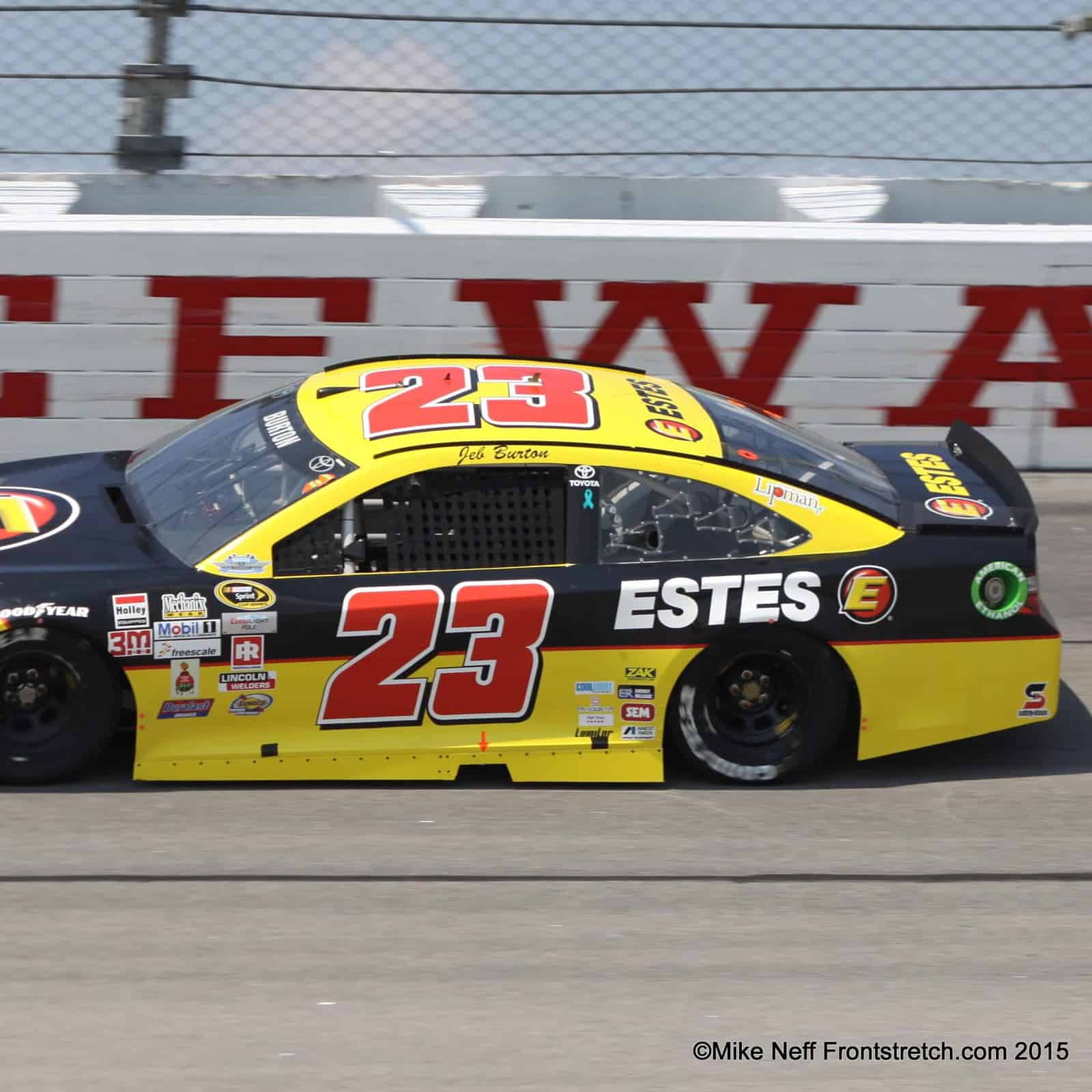 NASCAR announced late Tuesday it will dock four teams of practice time during this weekend’s myAFibRisk.com 400 at Chicagoland Speedway for infractions occurring during last weekend’s even at Richmond International Raceway.

Jeb Burton and his No. 23 BK Racing Toyota will lose 30 minutes of practice Friday for multiple infractions. The team was late to both qualifying and pre-race inspection for the Federated Auto Parts 400, both carrying a 15-minute penalty.

In addition, the No. 7 of Alex Bowman, the No. 26 of Burton’s teammate JJ Yeley and the No. 95 of Michael McDowell will all be penalized 15 minutes of practice time Friday. Each time was late to qualifying inspection at Richmond.

This weekend’s first practice at Chicagoland runs 85 minutes. It can be seen at 12:30 p.m. on NBC Sports Network.

Wow! There goes their chance to win the “race.”