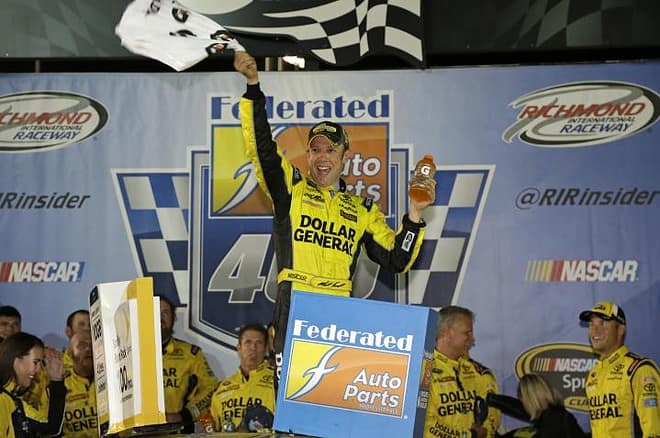 Matt Kenseth closed out the regular season with his fourth win of the season, tying Jimmie Johnson and Kyle Busch for most wins. With that, the 2015 Chase for the Sprint Cup is set. 16 drivers representing eight different teams will compete. Below is a breakdown of the 2015 Chase grid:

Most notably left out of the Chase field is the fourth HMS driver Kasey Kahne, Tony Stewart, Aric Almirola, Kyle Larson and any driver from Roush Fenway Racing. It’s quite a diverse field, the competition should be tough, and three drivers will be eliminated after Dover. Before the playoffs get underway in Chicagoland, see if your driver made the top 15 in this week’s Power Rankings.

Mike starts his second year with the Frontstretch in 2014 working on a combination of promotional and marketing assignments. Managing the NASCAR Power Rankings (Wednesdays), he works with broadcast and writing experts from throughout the world of racing to produce the biggest national weekly poll on Sprint Cup competition. Also our resident Marketing Assistant, Mike handles day-to-day client responsibilities while settling into his new digs outside of Charlotte.
Previous The Frontstretch 5: Things Fans Can Expect To See During the Chase
Next Beyond the Cockpit: Austin Cindric, a Young Jack of Trades 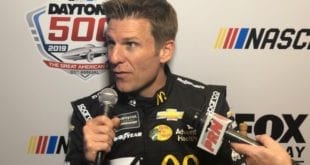 Jamie McMurray to Compete in Daytona 500 for Spire Motorsports