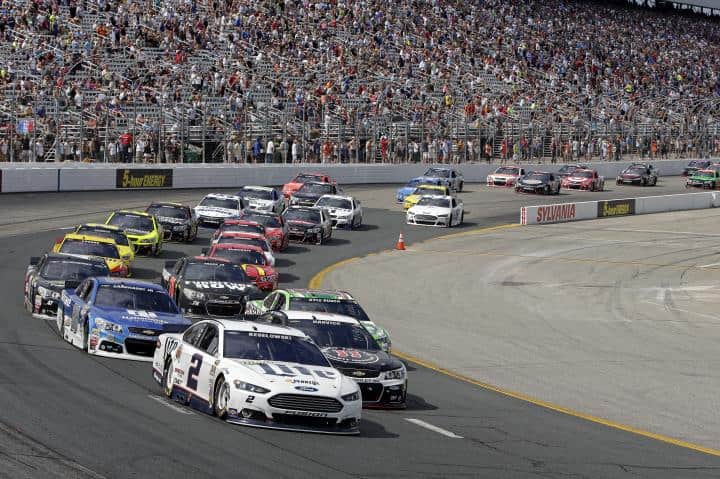 As round two of the Chase approaches, a familiar face to NASCAR’s lower tiers is stepping up to run with the stars of the NASCAR Sprint Cup Series.

Josh Wise will have to qualify for Sunday’s race on speed. Wise will pilot the No. 30 Chevrolet for The Motorsports Group.

2013 NASCAR Whelen Modified Tour champion Ryan Preece will attempt to make his NSCS debut on Sunday, driving the No. 98 Chevrolet for Premium Motorsports. Preece, 24, has 15 career wins on the modified tour, including a triumph at Bristol Motor Speedway earlier this season. The Connecticut native enters the weekend atop the modified points standings with a career-best 4.8 average finish.

Jeffrey Earnhardt will look to make his second-career start for Go Green Racing. Earnhardt, nephew of Dale Earnhardt, plans to pilot the team’s No. 32 Ford full-time next season.

The NASCAR Sprint Cup Series will return to action on the 1-mile New Hampshire oval on Friday, Sept. 25 at noon ET for practice, followed by Coors Light Pole Qualifying at 4:45 p.m. ET. The field will then return on Saturday for two practice sessions. Coverage of Sunday’s Sylvania 300 will begin at 2 p.m. ET, on NBCSN and MRN.