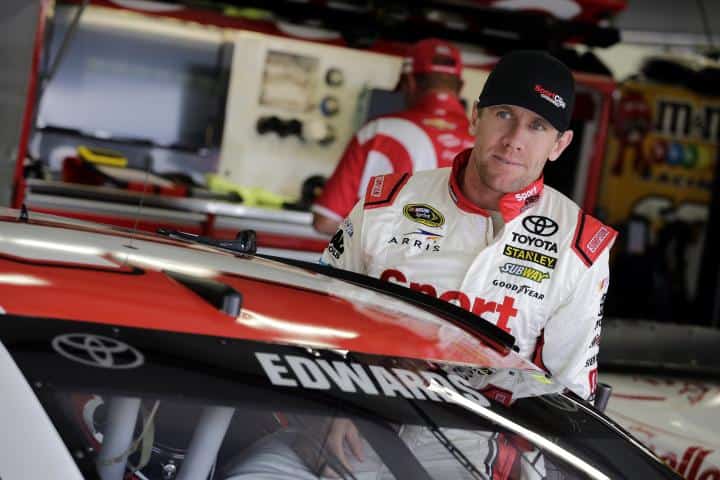 It’s no secret that Carl Edwards is a sponsor’s dream, which also means it’s no surprise that he secured more funding on Wednesday.

Sport Clips, whose commitment to Edwards stood at two races for 2015, doubled their sponsorship of the No. 19 Toyota, according to a release by Joe Gibbs Racing.

The haircut salon chain, which has already sponsored Edwards at New Hampshire in July and was scheduled to sponsor him at Texas, will sponsor the Columbia, Missouri driver this weekend at Loudon and three weeks later at Kansas.

“I’ve had a really great time working with the folks at Sport Clips and I’m excited that they will be a big part of our Chase,” Edwards said in the release. “After spending a little bit of time in Las Vegas with all the Sport Clips associates this year, it will be a lot of fun to represent them at those races. Sport Clips, for me, they make something that a guy doesn’t always look forward to, a haircut, they make it fun.

“[H]opefully we can take some more victory lane photos together.”

Edwards won the pole and finished seventh at New Hampshire Motor Speedway in July and finished 10th and 20th at Texas and Kansas earlier in the year.

He currently sits third in points, three out of the lead.