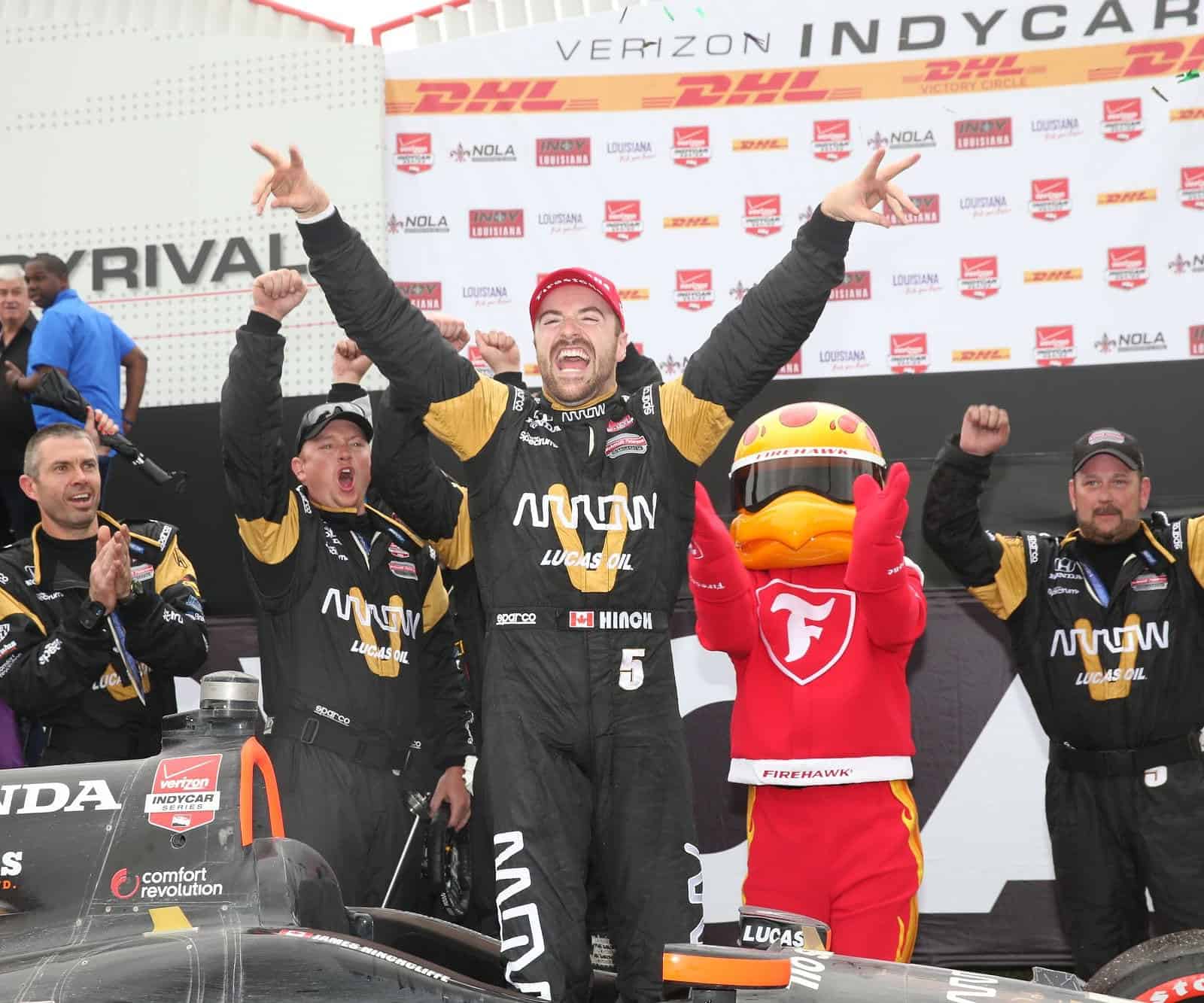 Just four months after a devastating crash at Indianapolis Motorsport Speedway, James Hinchcliffe will return to the seat of a racecar when he tests a Schmidt Peterson Motorsports IndyCar vehicle at Road America on Sept. 28.

Hinchcliffe said that the feeling of getting back behind the wheel will be a great one.

“I expect to be grinning like an idiot for the first few runs,” he said, via Autoweek. “”This is obviously the day that has been the goal and the motivation to get through the last four months, and the fact that it is at Road America, one of my favorite road courses in the country, makes it that much better.”

Hinchliffe missed the remainder of the 2015 season and had a punctured leg after the incident. He went through two surgeries and lots of rehab to try and get back into a racecar.

Prior to his injury, Hinchcliffe had one won race in 2015 at NOLA Motorsports Park.