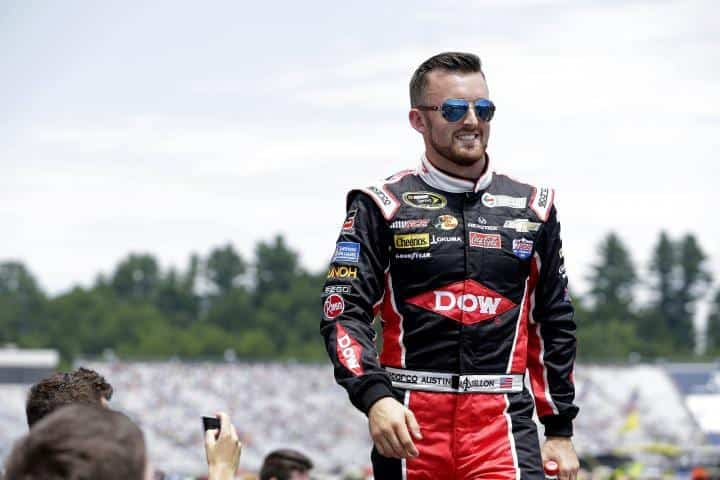 Those 12 drivers advanced to the final round of qualifying at NHMS. Positions 13-24 were decided in round two of the three-round qualifying session.

Sauter flat-spotted one of his tires in the first round of qualifying, with the team asking NASCAR if they could change that tire. NASCAR agreed to let Sauter change the tire; however, his team changed all four tires on his No. 98 truck. NASCAR told Sauter they could not make a lap in the second session, and it’s likely he will have to start from the rear of the field due to unapproved adjustments.

There were 34 trucks for 32 positions for the UNOH 175 at New Hampshire Motor Speedway, which means two drivers did not make the field. Those two drivers are Josh Reaume and Norm Benning.