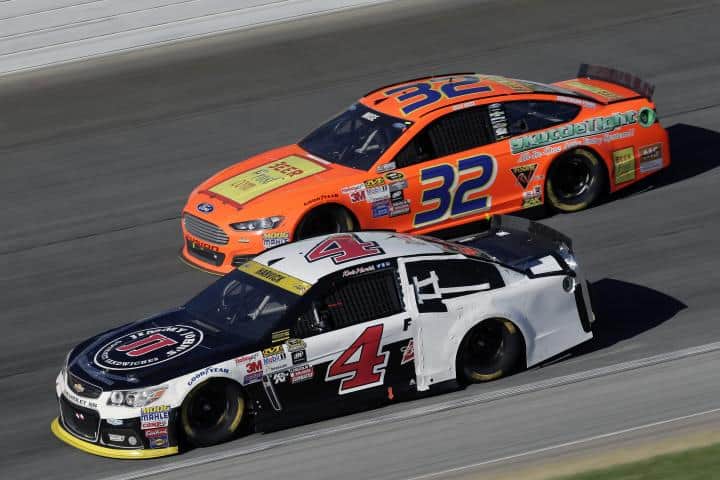 After an incident that forced Kevin Harvick to finish in the 42nd position at Chicagoland Speedway last weekend, this weekend’s Sylvania 300 has become a near must-win for the No. 4 team. Harvick is on his way to the top spot on Sunday by pacing the field in Saturday’s final practice session at New Hampshire Motor Speedway.

Other Chase drivers include Joey Logano in 11th, Jeff Gordon in 12th, Jamie McMurray in 14th and Dale Earnhardt Jr. in 15th. Martin Truex Jr. was 16th with Paul Menard 21st and teammate Ryan Newman in 22nd. Clint Bowyer was 28th on the speed charts.

All but one car took time in the final practice session at New Hampshire Motor Speedway. Go FAS Racing and driver Jeffrey Earnhardt did not make a lap in the session because the team was repairing damage from an incident in the first session on Saturday.

The Sylvania 300 at New Hampshire Motor Speedway will start at 2:15 p.m. on Sunday and will be aired on NBC Sports Network.