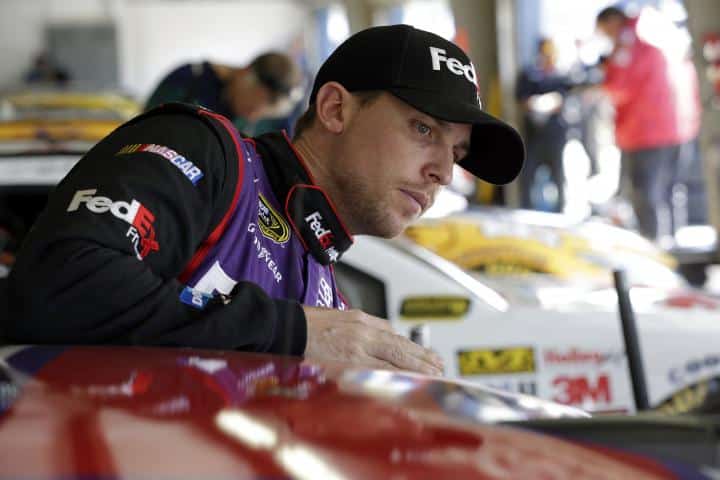 Two races into the Chase and the Challenger Round continues to surprise and excite. After trouble in Chicago, Kevin Harvick knew he had to win to advance to the Contender Round. It looked like he was going to just that as he dominated most of the race, but he couldn’t stretch his fuel mileage far enough, handing the win to Matt Kenseth. Kenseth won his fifth race of the season, and most importantly, guaranteed himself a spot in the Contender Round with teammate Denny Hamlin.

Eight of the top-10 finishers at New Hampshire were Chase contenders, but many drivers had fuel issues in the closing laps including Kurt Busch, Dale Earnhardt Jr. and Clint Bowyer, relegating them to 19th, 25th and 26th, respectively. The worst of the Chase drivers was Kyle Busch, who hit the wall hard after a right-front tire failure. He would finish 37th. Non-Chase contenders Greg Biffle and Kasey Kahne had banner days filling out the top 10 in fourth and ninth, respectively.

With the first elimination race this weekend at Dover, the following drivers are currently outside the top 12:
Kyle Busch
Paul Menard
Kevin Harvick
Clint Bowyer

You do realize that Kyle Busch only needs a decent finish ahead of Menard, Junior and McMurray to pull even with the rest of the Chase drivers for the next round? Don’t celebrate his elimination quite yet. Wishful thinking doesn’t equal reality. It’s like spiking the football on the 15-yard line.