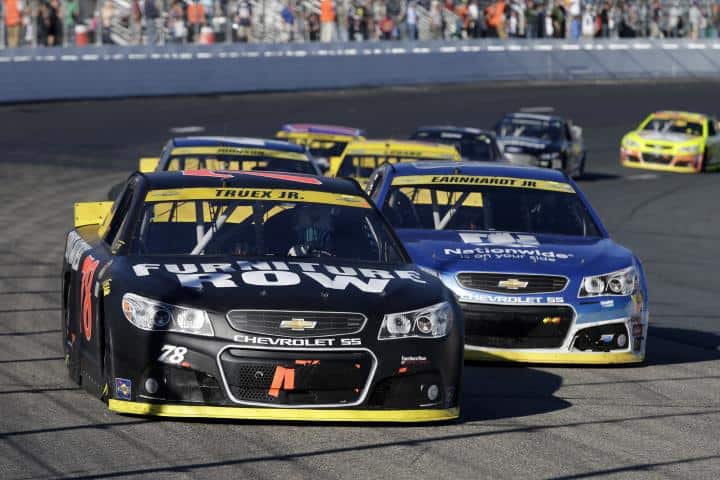 Restarts have been in the center of controversy in recent weeks in NASCAR and on Thursday, officials reacted. The sport announced a revision to the restart zone for the remainder of the NASCAR Sprint Cup Series season, effective immediately. For this weekend’s AAA 400 at Dover International Speedway, the restart zone will double in size from 70 to 140 feet. At all the other tracks the restart zone will be determined by the size of the facility but will also be lengthened.

Despite the larger zone, restart rules at NASCAR Sprint Cup Series racetracks will not change. The leader is still the control car and the second-place car cannot take off prior to the leader taking off in the restart zone.

Last weekend at New Hampshire Motor Speedway, Brad Keselowski was penalized after NASCAR determined he took off before the leader on a restart. Keselowski was running in second when he received the black flag, causing him to serve a pass-through penalty. He ended up finishing in the 12th position and was angered by the decision, calling the Cup Series “an entertainment sport and not a fair sport.”

Of course they will. Just having the flagman govern the starts and restarts would hinder NASCAR’s ability to “guide” the outcome.

Band-aid o a shot-gun blast to the stomach. The patient dies.

Should be Band-aid on a shot-gun blast to the stomach. The patient dies.

“NASCAR Will Increase Restart Zone For Remainder of the Season”. Yeah that will fix everything. That’s one hell of a plan.

“The restart zone will be 3/4 of the track size”