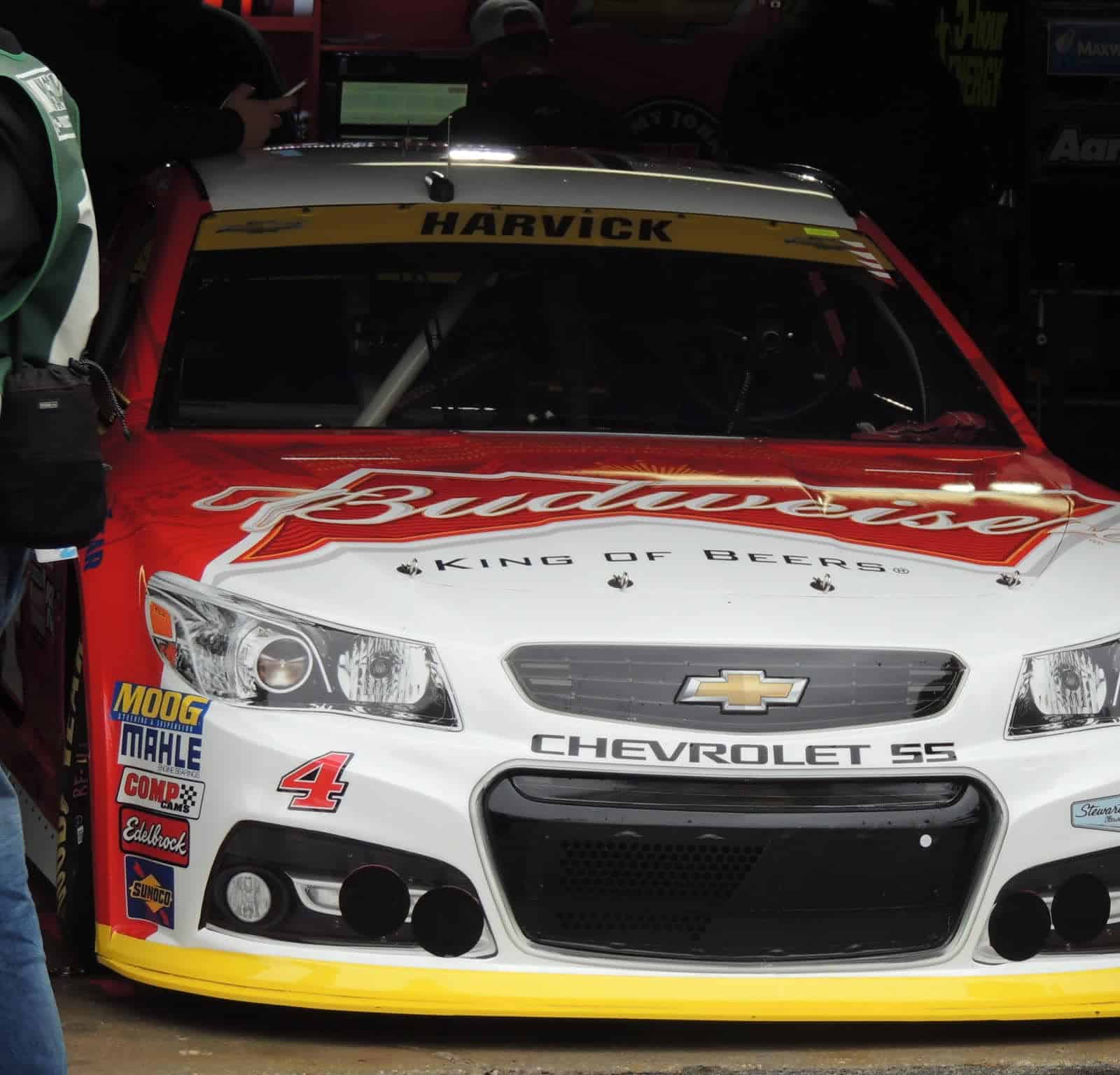 Sprint Cup Series teams wasted no time when the green waved for the start of the first 17-minute practice session in preparation for Sunday’s AAA 400 at Dover International Speedway, the final event of the Challenger Round.

Aric Almirola had a productive session with his No. 43 Richard Petty Motorsports car, finishing the session in fifth and running his fastest lap on lap 16 – later than any other driver.

Happy Hour was won by Harvick, a driver who will likely win need to win in order to advance to Round 2 of the Chase. Due to qualifying being rained out, the defending champion will roll off 15th.

Edwards proved to be the most consistent driver, finishing second in both sessions, followed by Kahne in third.

Jeff Gordon – on the one-year anniversary of his last Sprint Cup Series victory – struggled in both sessions, clocking in 32nd and 27th, respectively.

Battling the merciless weather, Jamie McMurray is among the drivers hoping to advance to Round 2 in their Chase season. The 39-year-old was mid-pack in both sessions (10th in first practice and 20th in final practice).

“It’s interesting that the rubber they laid down – we ran enough laps to pick it up,” McMurray said. “The entire first run your car drove terrible. We came in made a little change and went back out and I was in traffic. The car felt better but I didn’t run any faster.

“I guess all we really learned right there is constantly what we don’t want to do for the start of the race tomorrow.”

Keselowski finished sixth in both sessions and said the lack of expectation for Sunday is “part of the fun.”

Said Keselowski: “I was wishing to get a little bit more time. But sometimes you just have to be happy with what you had.”