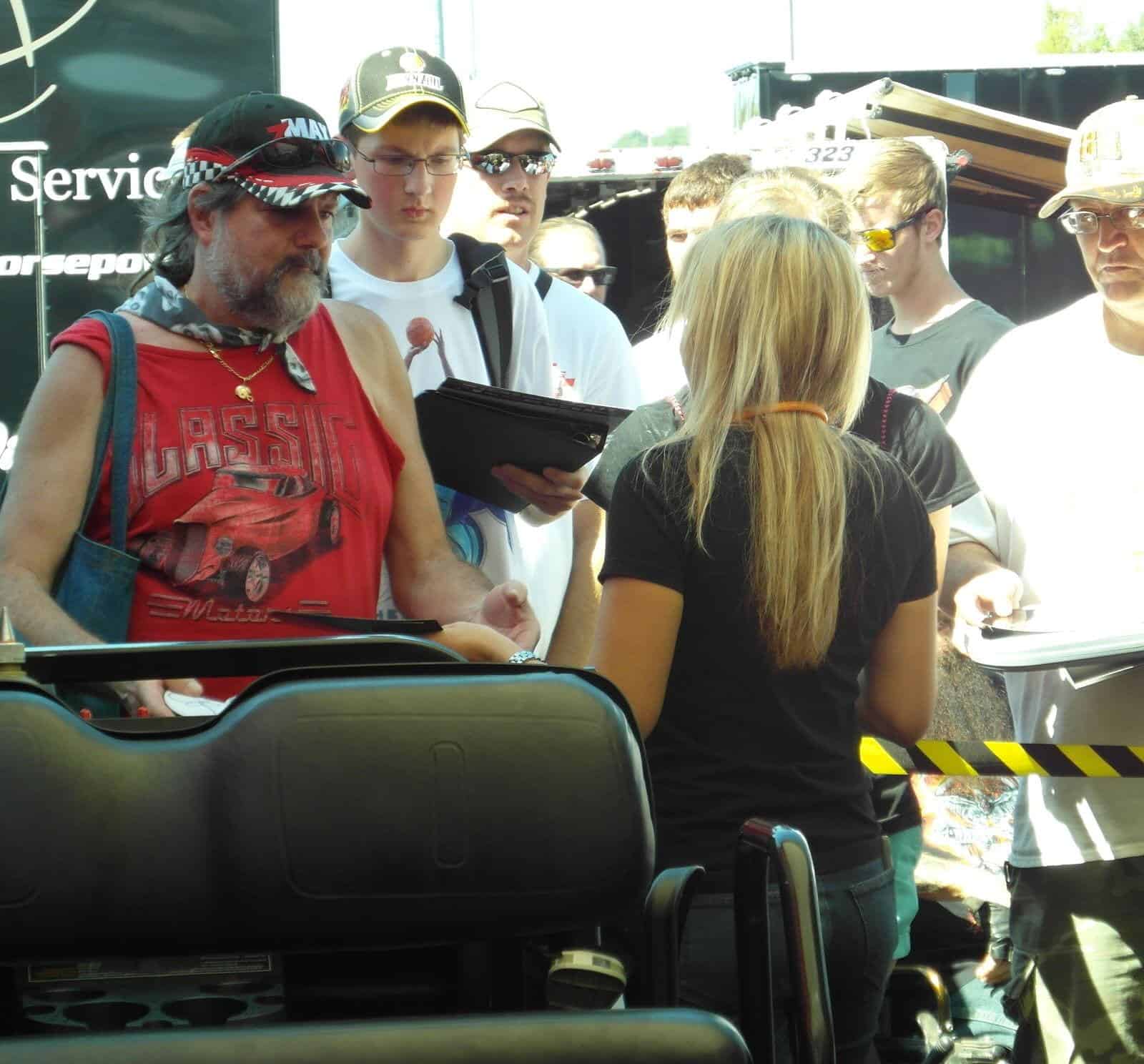 There were a few new faces in the media center at zMAX Dragway a couple of weeks ago. As it was when I was the new face, not so long ago really, everyone stepped up to be helpful, answer questions (because it’s sort of a complicated sport in some ways) and just make it a great experience for them. One of the new writers thanked us for our help and my response was that I love this sport and I’m happy to share my knowledge of it with someone who wants to learn about it, in hopes that they will come to love it like I do. I guess that’s really what I’m trying to do here. I’m sure that’s the same reason everyone helped me learn it too.

Growth is good. I want NHRA drag racing to enjoy good television ratings. I want the grandstands to sell out at every stop the series makes during the season. I want sponsors to think it’s a good investment. I want there to be enough teams showing up to race that they actually have to try to qualify. I want this sport to be healthy and continue on for many years. I want it to grow.

But I only want it to grow to a point. Too much of a good thing is a bad thing. I don’t want it to be like NASCAR if I’m honest. The day tracks start adding grandstands is a bad thing. There are enough seats there to accommodate the size crowd that will make some money but not ruin the other things that make the NHRA special.

The day there are too many people and the pits need to be separated from the fans because the teams just cannot work in the crowd is a bad day. The day that fans can no longer go to the track and reasonably expect to meet, get an autograph and probably a selfie with their favorite driver is a bad day. The day fans have to pay $300 a night to stay at the EconoLodge on race weekend is a bad day.

Growth is good. I share the sport because I want it to grow. I just don’t want it to grow too much. Can it be healthy but still be our little secret?

Some things most people don’t know about Matt: Matt is a second generation racer and his father is none other than 2013 Pro Mod champion Rickie Smith. They became the first father and son to win NHRA championships in the same season that year. Racing is also for couples and in that spirit, Matt’s current PSM teammate is his wife, Angie Smith.

The discussion about canopy cars was renewed recently in light of the idea of incorporating this concept in IndyCar in the future. One question most drivers might have is about field of vision in a canopy car. Top Fuel driver Antron Brown addresses that question in this edition of Tech Facts.

Points margin between first-place Del Worsham and second-place Jack Beckman after Reading. Beckman entered the weekend in fourth, 119 points in arrears of Worsham. The difference? Worsham went out in round one while Beckman went on to win and also got an extra 20 points for resetting the nationals elapsed time record.

After rolling through the first three stops on the Countdown trail in quick order, the NHRA Mello Yello Series will take a week to regroup before heading to Dallas for the 30th Annual AAA Texas NHRA FallNationals October 15-18.

That’s a great observation on maintaining balance between enough and too much. I second that notion.

Great column and great observations, Toni. Even though I’m not actively involved with NHRA anymore, I care about how they’re doing.

You CAN have too much of a good thing.