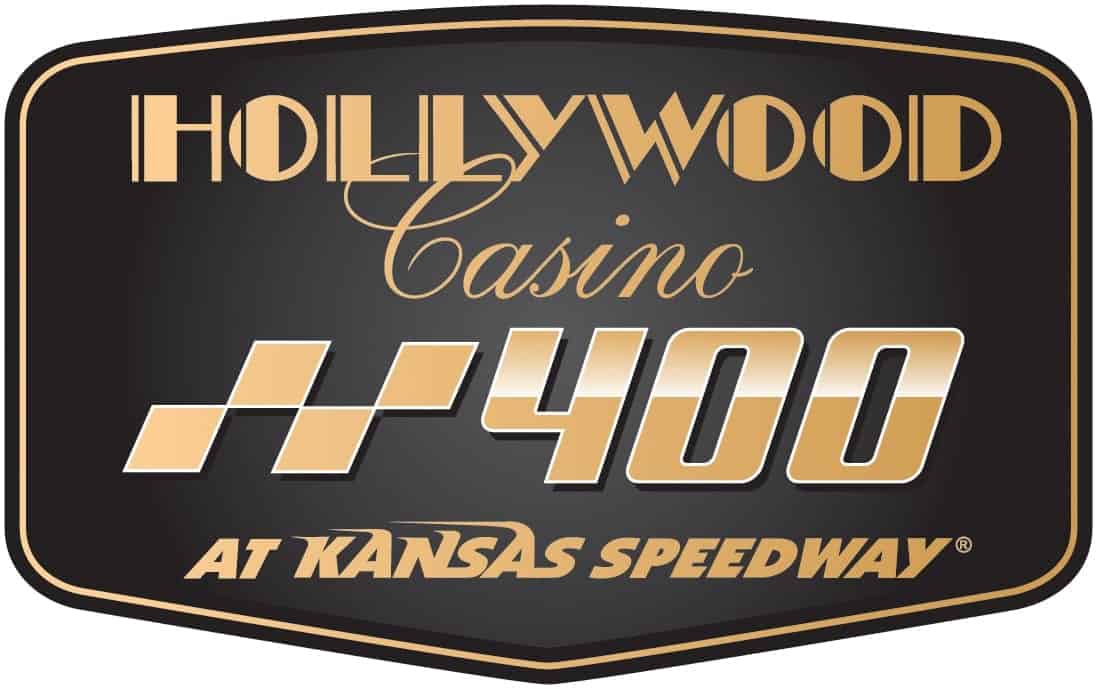 With one final chance to earn a victory and bye before a hectic Sunday at Talladega Superspeedway, the NASCAR Sprint Cup Series is shifting gears and heading to Kansas.

Should weather force NASCAR officials to cancel qualifying, Timmy Hill will be the lone drive to miss the show.

Just two weeks removed from a fierce battle for the final advancing position in the opening round of the Chase, Jamie McMurray and Dale Earnhardt Jr. will work together to sponsor the upcoming Halo 5 video game. McMurray will drive with new character Spartan Locke on his No. 1 for the race, while Earnhardt’s No. 88 will be graced by the familiar colors of series’ protagonist Master Chief.