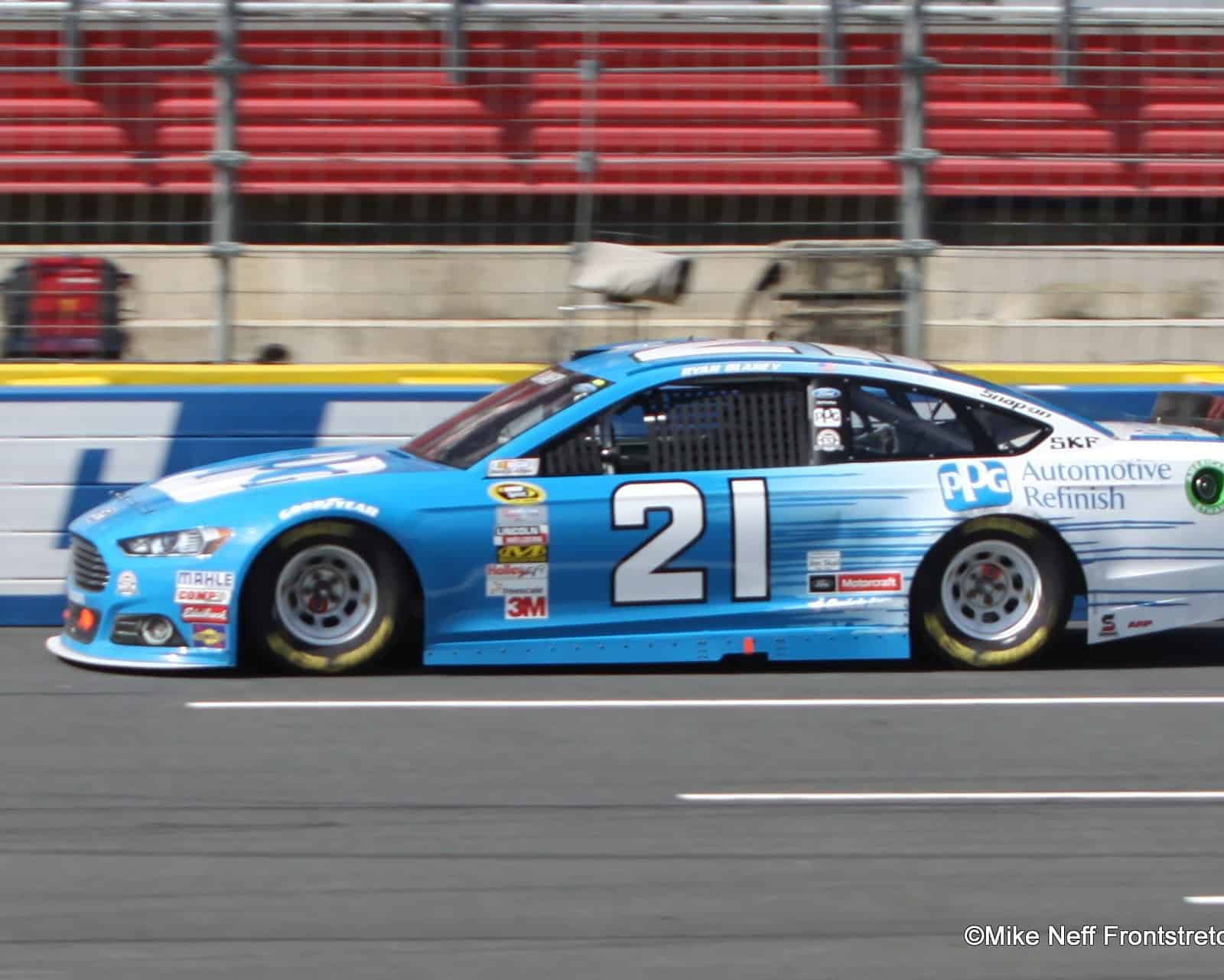 ONE: The Importance of Kansas

This Sunday afternoon, for the second time of asking in 2015, we head to Kansas Speedway for race number five in the 10-race playoff sequence. The race will also double as number two of three in the second of four segments (which sounds more like a math problem than a championship deciding method.) With the treacherous high banks of Talladega Superspeedway looming large the following Sunday for the third of three races in round two, this weekend’s race at the mile-and-a-half venue is a pivotal moment in the quest for the Sprint Cup crown. After all, no contending wheelman wants to head to Alabama knowing only a win will suffice especially at a track where you are at the vagaries of fate more than any other. Just as we have throughout the playoffs we’ll be running the frankly terrible 2015 “no-pass” package, which will make track position the two most important words on Sunday and that will just ratchet the tension up a further notch. The last time we visited Kansas was race number 11 of the season and the marvelously named SpongeBob SquarePants 400 – an event won by Jimmie Johnson. Much has changed since that first visit in early May, not least for Hendrick Motorsports, who have trended downhill, so it’s hard to say how much that first race will affect this weekend’s outcome. One way or another, though, it’s likely to be dramatic.

At this exact time last year, race four of the playoffs, Joey Logano won at Kansas Speedway, catapulting him into the third segment of the 2014 playoffs with two races to spare. Sunday’s delayed race at Charlotte Motor Speedway was a repeat performance for the Team Penske racer and a huge boost in his quest for a maiden Cup crown. Logano led a dominating 227 of 334 total laps and, frankly, didn’t look in any trouble all day: similar, in fact, to the beat down Kevin Harvick put on the field the previous week at Dover International Raceway. The real question for Logano is can he make it all the way back to Homestead-Miami Speedway and put right what a disastrous effort in the final race of the 2014 season where two pit road miscues skewered his chance at the championship. Logano, don’t forget, would be leading the points under the pre-Chase format which speaks to the consistency he has shown over the past couple years. All told then, it was Logano’s ninth win in the previous 66 races – an impressive clip. Don’t be surprised to see him make it a round 10 (and maybe more) before the season is done and dusted.

At the other end of the happiness spectrum is Matt Kenseth who endured a tough afternoon at NASCAR’s home circuit of Charlotte Motor Speedway finishing a lowly 42nd. The 2003 Cup champion, and veteran of 18 years and 574 races, now finds himself a whopping 32 points in arrears of eighth place, but just like Harvick did at Dover in race number three of the playoffs, Kenseth is more than capable of winning his way into the next round. That could happen as early as this weekend at Kansas, but I also wouldn’t rule out a victory at Talladega where Kenseth has run well – he finished second in the playoffs last year for example. “It was just one of those days. We were real fast out front. We were real tight in traffic,” said Kenseth in a post-race interview with FOX Sports of his terrible day at Charlotte. “It was just one thing after another after another. We should have never been back there to start with. It was my mistakes that cost us today. We’ll just move on and get ready for Kansas.” Expect him to be ready and, like I say, it wouldn’t surprise me at all to see him turn it around and progress to the last eight.

And while I’m on the subject of disappointments, it was yet another poor weekend for Kasey Kahne, who finished dead last at Charlotte Motor Speedway. At the rate things are going, 2015 will be Kahne’s first winless year since 2010 and quite possibly the statistically worse season of his career. With six races to run, Kahne has just a pair of top-fives and eight top-10s, leading a paltry 48 laps. Earlier in the day, Kahne had tweeted:

Doesn't get much better then a day race in the sun @CLTMotorSpdwy ?

…but after 60 laps a tire blew and Kahne ended up in the wall. Kahne’s next tweet was much less optimistic, summing up another bad day at the track.

Damn I had a fast car today. Try again next week

Truth be told, it has not been the four years at HMS Kahne would have hoped for, and although he is probably safe for the time being, his opportunity is not infinite. Next year, no question, Kahne needs a year free of mechanical gremlins and misfortunate issues and a strong run at the championship. He is no longer a kid and is very much a veteran. It’s time he put that experience to good use. And whilst it seems a little dramatic to say his career depends on it there’s some validity in that line of argument.

And final this week, a shout out for youngster Ryan Blaney, who ran well all day and finished a creditable 14th at Charlotte Motor Speedway in his No. 21 Wood Brothers Racing Ford. As of mid August, when we had the most recent update, Team Penske is considering an option for Blaney in 2016 whereby he runs a full slate in a mix between the Wood brothers and a third Penske car. From what we’ve seen in a small sample size, Blaney looks like he would not be a disappointment in a full-time role. I hope this happens because this kid is a future Cup star in the making. Watch this space, folks.