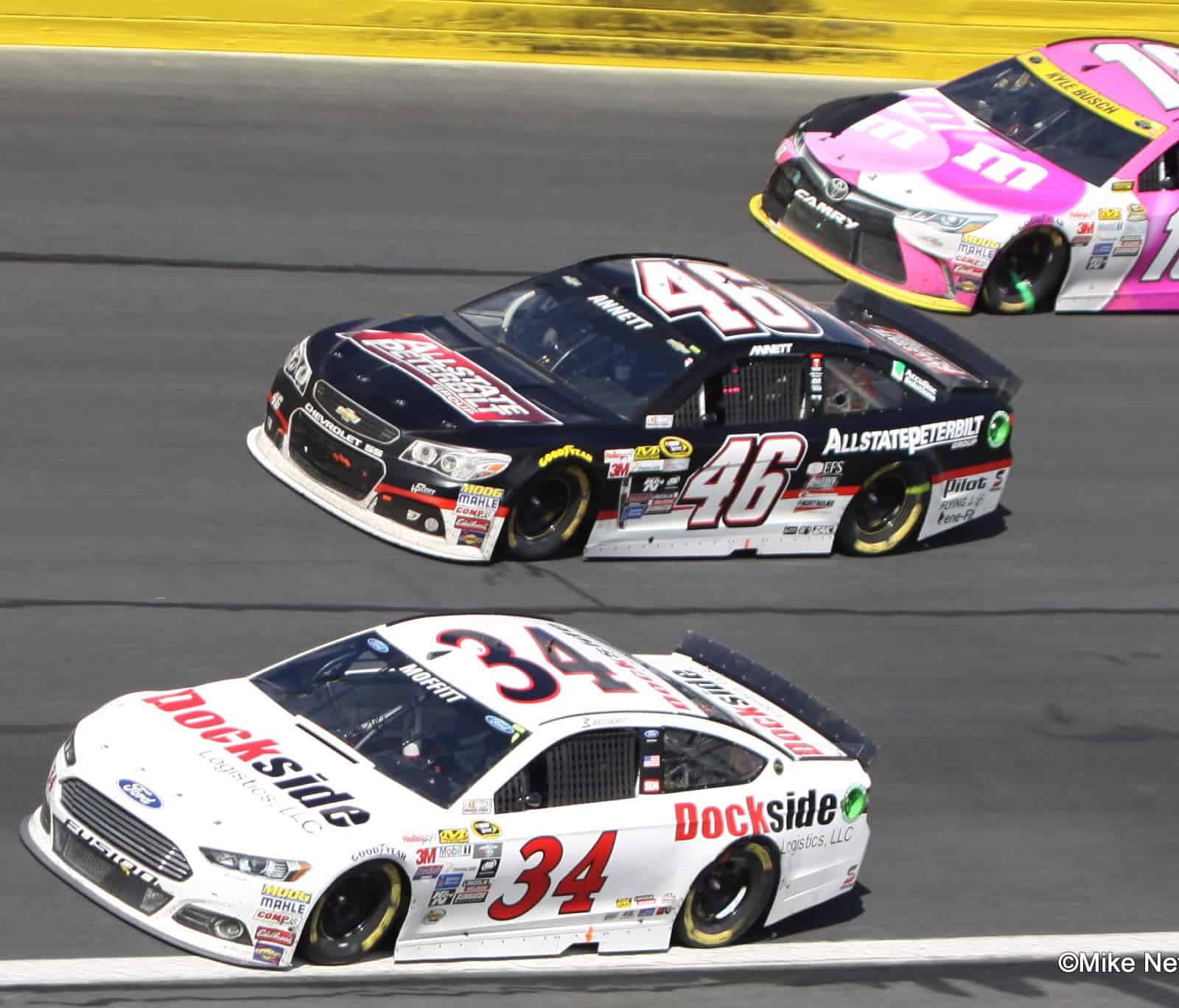 If Kevin Harvick is the championship favorite, Joey Logano is the “sleeper”… or at least he was. After a dominating performance last weekend in Charlotte Motor Speedway, if anyone had forgotten about the 25-year-old driver as a potential championship contender, they certainly are looking at him now. Though Harvick mounted a strong charge, he wasn’t able to pass Logano for the lead under green flag conditions and no one had anything for the No. 22.

Part of that might be attributable to the rather off-kilter day for Joe Gibbs Racing, a team that has otherwise been dominant as of late. Two of their cars were involved in accidents – Matt Kenseth and Kyle Busch, with Busch’s accident happening under caution no less – and the other two had next to nothing to say about the win.

It’s hard to imagine JGR will remain in the shadows for long, but it certainly allowed Logano to take the spotlight.

In fact, there were several high-caliber teams and drivers who had terrible days. Continue reading to see how that affected our Power Rankings this week.

Congratulations! Jimmie Johnson finished 40-something this week and he’s number 15 on the list. What do you guys smoke, anyway?