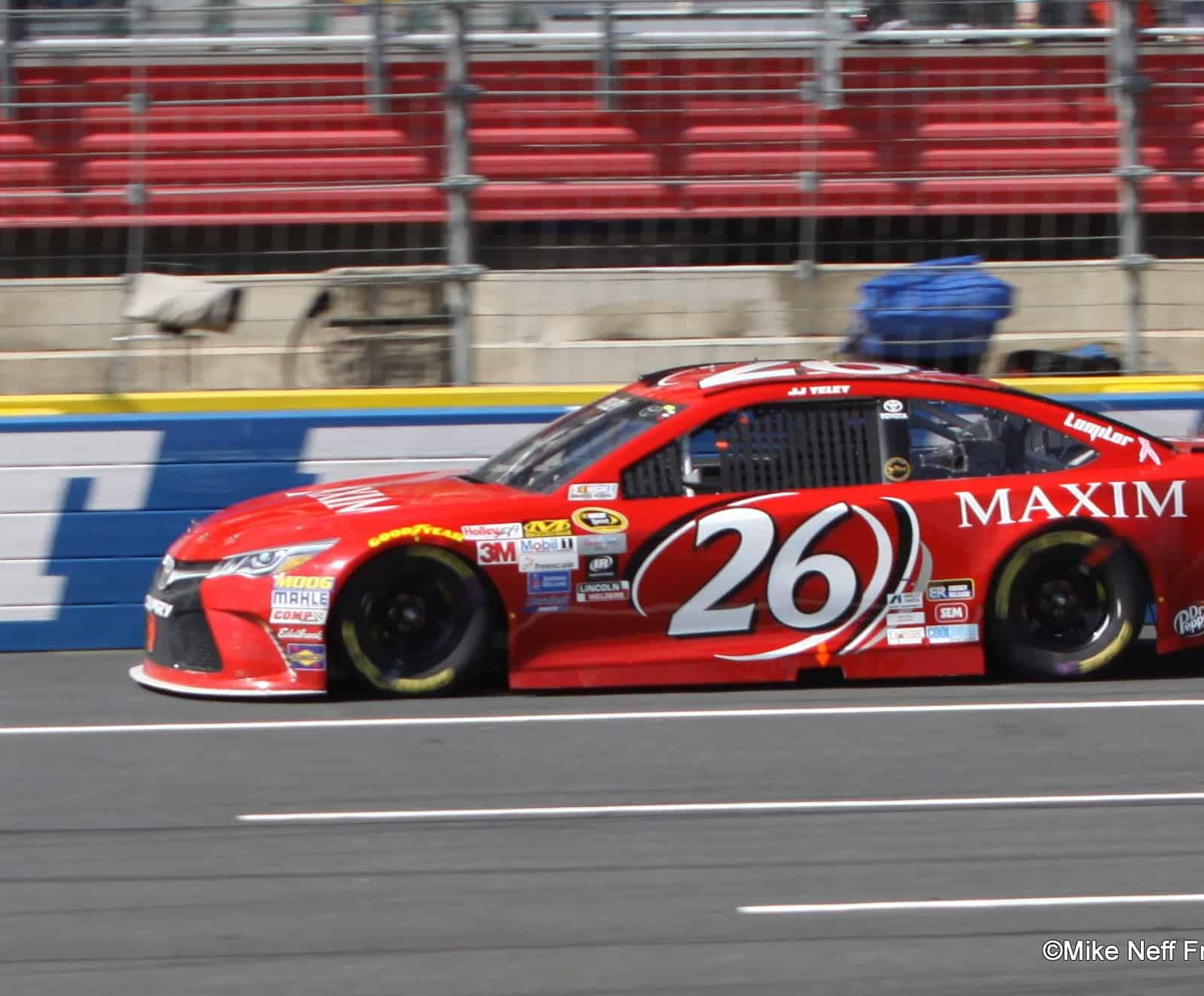 On the Sprint Cup side, 10 teams were penalized, including two on multiple counts.

The No. 24 team of Jeff Gordon was warned for failing pre-qualifying inspection multiple times.

The No. 22 team of race winner Joey Logano, the No. 2 of teammate Brad Keselowski and the No. 21 of Ryan Blaney were warned for violating two sections of the NASCAR rulebook in regards to installing/modifying existing components that affect the aerodynamic properties of the racecar.

The No. 26 team of JJ Yeley was warned for making unapproved adjustments to the car during a pit stop.

For Keselowski and Stewart, the warnings were their fourth of the season, and each will lose pit selection in the upcoming race at Kansas. Stewart will also lose 15 minutes of practice on Friday.

On the Xfinity Series side, Yeley’s No. 28 team was warned for failing laser inspection too many times and will lose 15 minutes of practice Friday.

The No. 54 Joe Gibbs Racing team of Kyle Busch presented their appeal to the NMAP in regards to penalties following the Chicagoland race weekend. NASCAR had penalized the team for being too low following the race, fining crew chief Christopher Gayle $12,500, placing him on probation and fining the team 10 owner points.

Following the appeal, the NMAP reduced the fine to $8,500.

Wasn’t NASCAR’s stated intent in overhauling the penalty system to this P1 – P5 system to standardize and simplify? Admittedly, I don’t pay close enough attention now and the 1990s were hard on my brain but I find it difficult to make sense of this crap. So shouldn’t the title read 2 teams penalized?

I still don’t understand (or really care) about why they need to warn/penalize teams for failing the pre-qualifying inspection.

If you ask me the penalty situation is more confusing than ever. IMO, if you fail once you should get penalized once, if you fail four times you should get four penalties. Of course they could just say we’ll give you one failure before you are penalized at all. That would still keep it very simple and allow teams one “mulligan” on passing tech each week. As it is now, it would make a good Saturday Night Live skit.

If NASCAR really wanted to punish these teams, they’d force them to watch a replay of Sunday’s race at Charlotte.