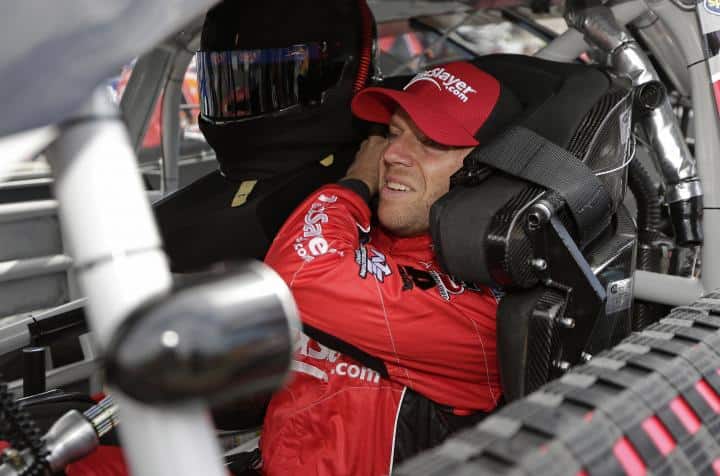 It was an assumption everyone made when JR Motorsports signed Elliott Sadler earlier this month.

But Regan Smith made it official Friday afternoon when he confirmed he would not be returning to the organization next season.

“I know I’m not going to be back to JR Motorsports next year for sure,’’ Smith told NBC Sports’s Marty Snider after finishing fifth in the Kansas Lottery 300 at Kansas Speedway. “I want to go out strong at the end. Certainly it’s been a good three years so we want to have a good last three races.’’

Smith has been with JRM since returning full-time to the Xfinity Series for the 2013 season. In 96 starts since joining the organization, the driver of the No. 7 Chevrolet has five wins, 26 top fives and 68 top-10 finishes. His his championship-standings finish was second last season.

It looked like he tried his best to wreck Chris Buescher yesterday. Desperate people do desperate things.