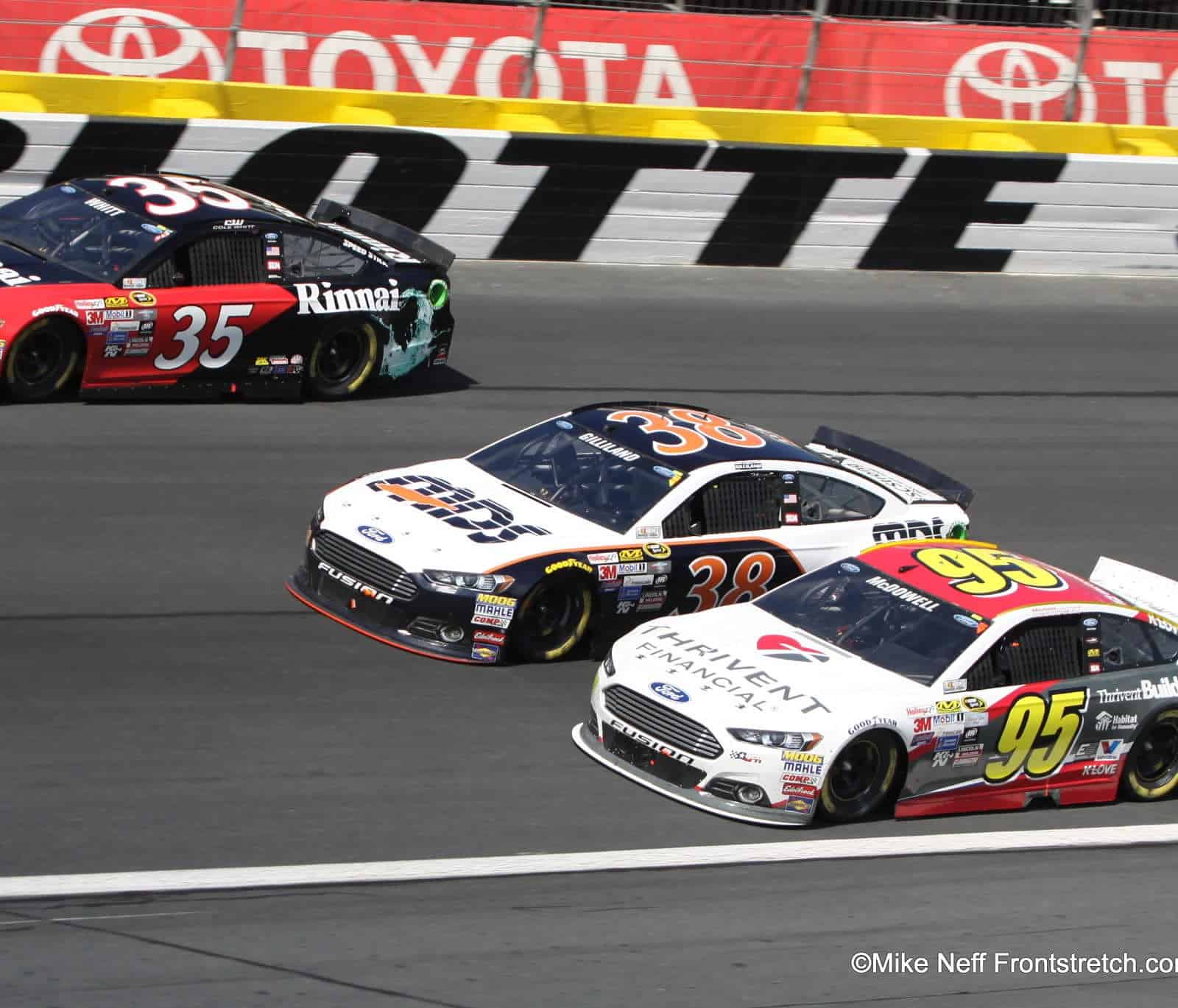 We certainly had fun compiling some of our staff’s favorite racing videos last week, but there were just too many of them to share in just one installment (it is, after all, the Frontstretch Five, although with this one we were wising for the Frontstretch 25!), so we’re back at it this week with another group. From the breathtaking to the hilarious, it’s a little taste of racing from all sides.

Racing can be so fickle. There are a thousand examples like this one, some of which come, like this incident did, on their respective series’ biggest stage. But the fact that it came at the expense of another (in many ways, it always does) didn’t make the win any less sweet to Dan Wheldon.

As exciting as it is, and as passionate as participants and fans are, we’re sometimes reminded that the cost of the sport can be unbelievably high. What IndyCar did to end a tragic season just hours after Wheldon’s death is incredibly moving.

This should be required viewing for every broadcaster in the sport. Maybe twice.

One for the NHRA record books as the Pro Stock division crowned its first female champion. But she’s not the first woman to win an NHRA title. Other motorsports lag far behind on that front.

Finally a plethora of outrageous NASCAR moments that’s a good reminder not to take the sport too seriously… it should be fun sometimes, too.