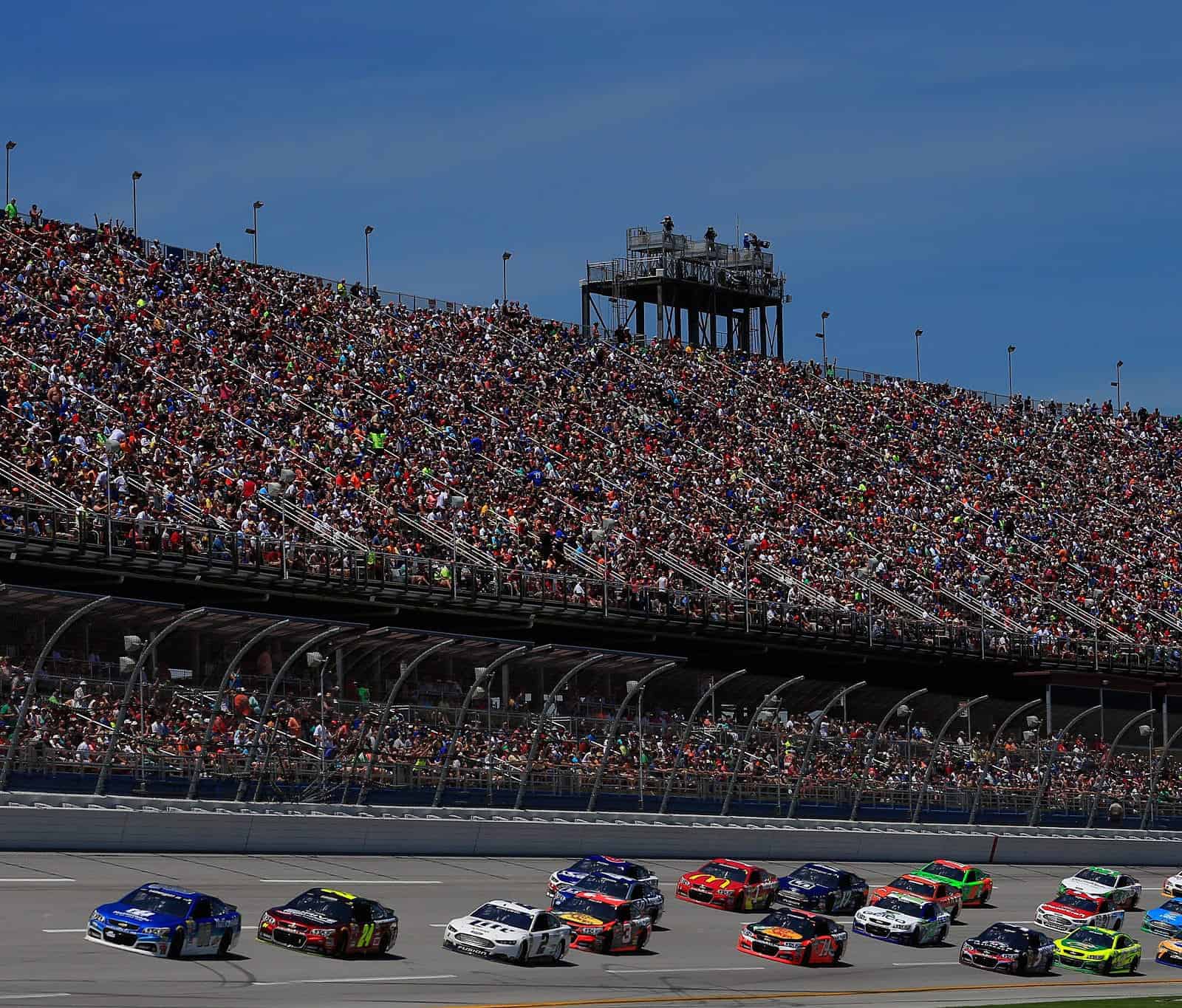 NASCAR fans will see a change in the number of green-white-checkered finish attempts this weekend at Talladega Superspeedway. NASCAR will reduce the number of attempts from three to only one due to several safety issues that have arose in the past.

“I think it’s a good idea just based on past history of what would you have seen on green-white-checkereds as far as really just destroying racecars,” Martin Truex Jr. said on NASCAR’s weekly teleconference. “I think the chances when you go to Talladega of bringing a car home [in one piece] are slim. If you have green-white-checkereds there, the chance of not bringing a car home goes up pretty dramatically. I think for the owners or everybody involved, I would be okay limiting it to one. Hopefully it doesn’t even come down to one, but you never know. I think it’s a good idea to think about it.”

The new change will apply to both the NASCAR Camping World Truck and Sprint Cup series races this coming weekend. Decisions on extending this rule into 2016 and beyond has yet to be determined.

I just tuned back in to NASCAR for the 10 race chase drama and now they want reduce the drama? Wait what?I had just let the integrity thing go and bought into the illusion and now they’re doing a 180. I’m feeling a little light headed, think I’ll take a nap. I love naps, it’s like being dead without the commitment.

I thought we couldn’t run the low downforce package during the chase because that wasn’t the rules in place when we started the season? But, we can change other rules during the crapshoot because?