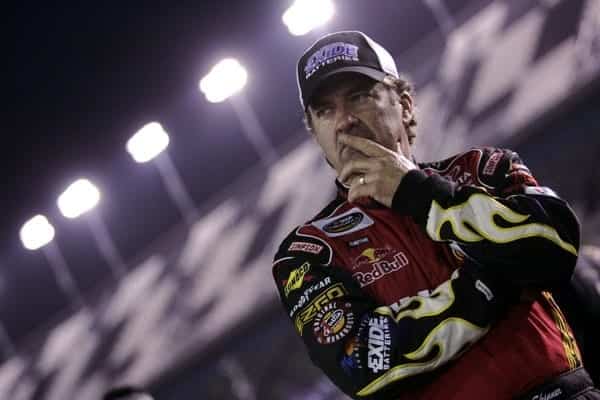 A new reality show will hit the airwaves in 2016 that will allow ordinary people to strap into the seat of a NASCAR Sprint Cup Series style stock car and race for a total grand prize of $2,000,000.

The few lucky participants will be trained by former NASCAR driver Mike Skinner when it takes the green flag in January. The participants will have to undergo numerous steps before having the shot at the grand prize. That includes training in a group class going over the car, track and safety procedures. Contestants will then be assigned with a basic trainer to undergo further steps.

Anyone over 18 can enter into this contest and more details can be found on www.checkerdflagchallenge.com.

Skinner holds 29 career victories across the NASCAR Camping World Truck and Xfinity Series. Skinner also has 286 career starts in the Cup Series with 10 top-five and 39 top-10 finishes. The California native has 28 career wins in the NCWTS.