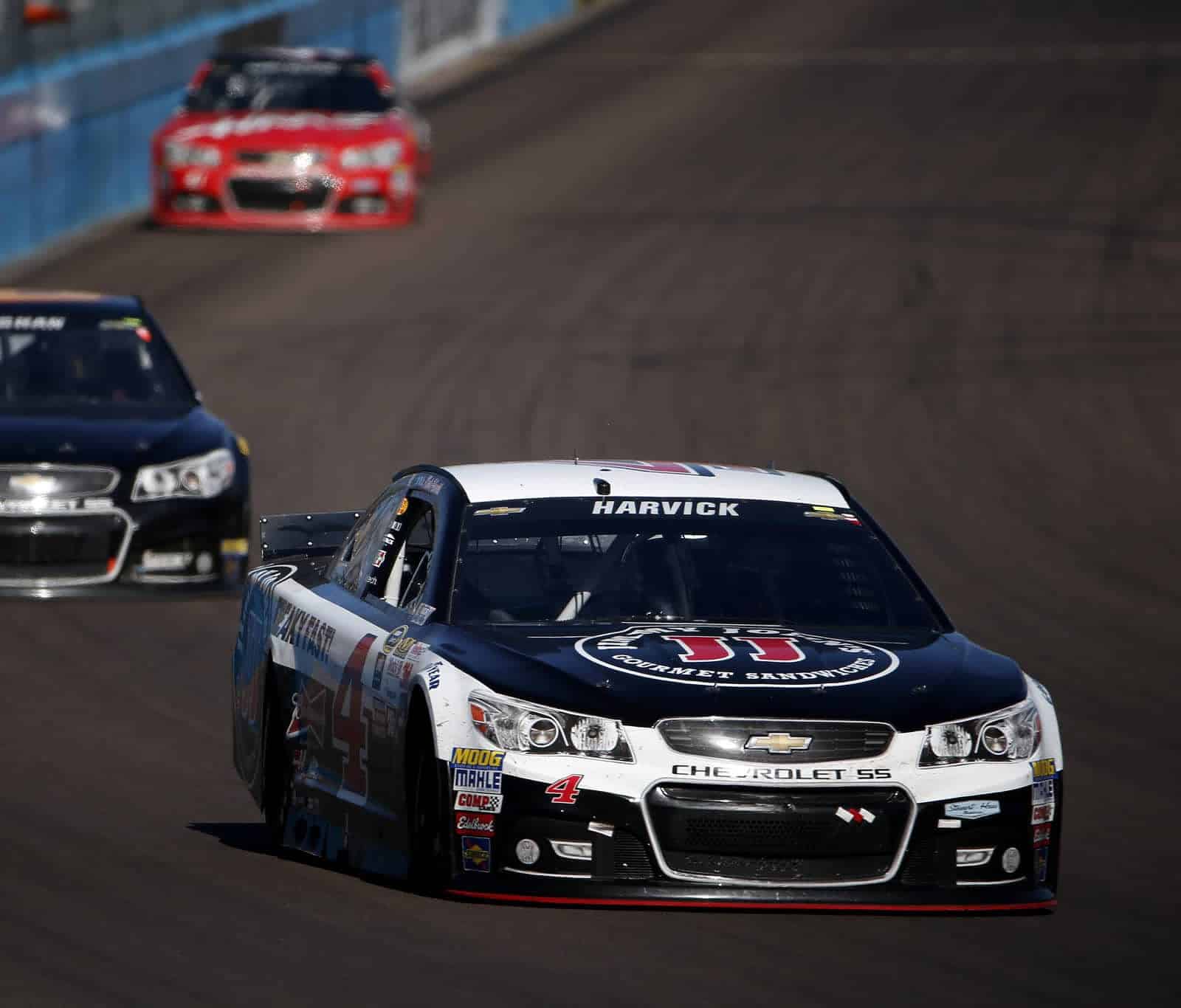 Phoenix International Raceway achieved a rare accomplishment in this day and age when racetracks are struggling to fill the grandstands all over the country: on Tuesday, the 1-mile oval announced a sellout for its upcoming Quicken Loans Race for Heroes 500 race on Nov. 15.

The sellout will mark the fifth consecutive for the fall race in Arizona.

The small race track has produced a number of interesting moments over the last few years.

“Going back to the controversial [Jeff] Gordon–[Clint] Bowyer fight in 2012, Kevin Harvick’s last-lap pass for the win in 2013 and last year’s race when Kevin delivered in a must-win situation and Ryan Newman made that gutsy pass in the final turn, PIR has earned a reputation for having one of the most exciting and dramatic races of the year,” Bryan Sperber, track president, said in a release. “We’re seeing that reflected by the enthusiasm from fans to secure their tickets earlier and guarantee themselves a spot for the excitement this fall.”

However, tickets are still available on the hillside area for the final race of the Eliminator Round, which will decide which four drivers will have a shot at the championship one week later at the Homestead-Miami Speedway.

Not mentioned in this story is that like most tracks, Phoenix has sent thousands and thousands of seats to the great race track in the sky and in fact, has the 2nd smallest permanent seating capacity of the oval tracks. Something to keep in mind when this sellout is heralded as a glowing tribute to the Chase.

Ditto that. I’m addition, no one can convince me that track attendance increases aren’t at least partially due to Gordon’s pending exit.