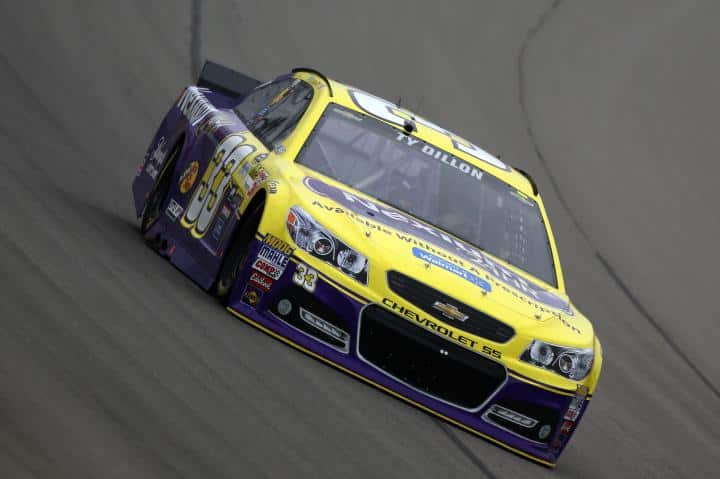 It’s been a great year for Ty Dillon, the younger brother of Austin competing for the Xfinity Series championship until the very end, and now Dillon’s 2015 will end on a high note as the Lewisville, N.C., native will drive in the season ending Ford EcoBoost 400 at Homestead-Miami Speedway.

Dillon will drive the No. 33 Nexium 24hr Chevrolet in the NASCAR Sprint Cup Series season finale. It will be a collaboration between Richard Childress Racing and Circle Sport, which operates the team when Childress is not supplying a car.

He has made four starts in the 2015 NASCAR Sprint Cup Series season (all for RCR) and has a best finish of 14th at Michigan in June, with Nexium 24hr on board as sponsor in that race as well.

Dillon has made two NASCAR NXS and four NASCAR Camping World Truck Series starts at the facility, with a best finish of sixth.

The No. 33 team is currently 35th in the NASCAR Sprint Cup Series owner point standings. Last weekend the team recorded its best finish of the season at Kansas when Brian Scott finished 12th in a car powered by RCR.