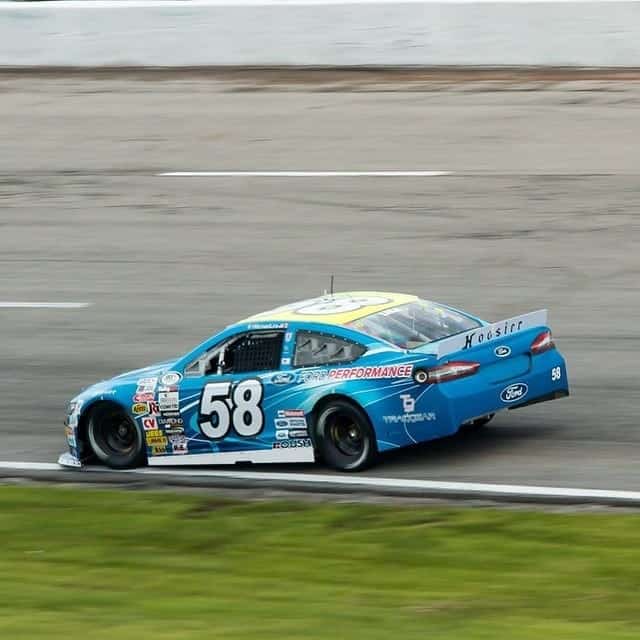 The Camping World Truck Series will get a boost in its entry list count at Homestead Miami Speedway in November, with an ARCA Racing Series team sending two entries to attempt the race.

Both drivers raced for Rookie of the Year honors in ARCA this season, with Weatherman coming out on top in the rookie points battle. He will be honored as the 2015 ARCA Rookie of the Year and the Calpyso Lemonade Short Track Challenge champion in December on the strength of his 10 top-five and 13 top-10 finishes for Cunningham Motorsports. He also won three poles and the race at New Jersey Motorsports Park in May. Weatherman finished 10th in the standings, but only ran 15 of the 20 races because he was ineligible to run at superspeedways due to age early in the season (ARCA rules mandate a minimum age of 18 to race at superspeedways and Weatherman did not turn 18 until late August).

Levine, a former competitor in the IMSA Continental Tire SportsCar Challenge, finished fifth in ARCA points, with one top-five and 11 top-10 finishes with Lira Motorsports.

Following their debuts, both drivers will look to solidify their 2016 schedules. Race Chaser Online reported that Weatherman does not have a full-time ride lined up next season.

The author must have watched NASCAR Race Hub on Thursday.

Glad to see new teams enter the sport even if it is for just one race and hope Weatherman and Levine can make the most of it.