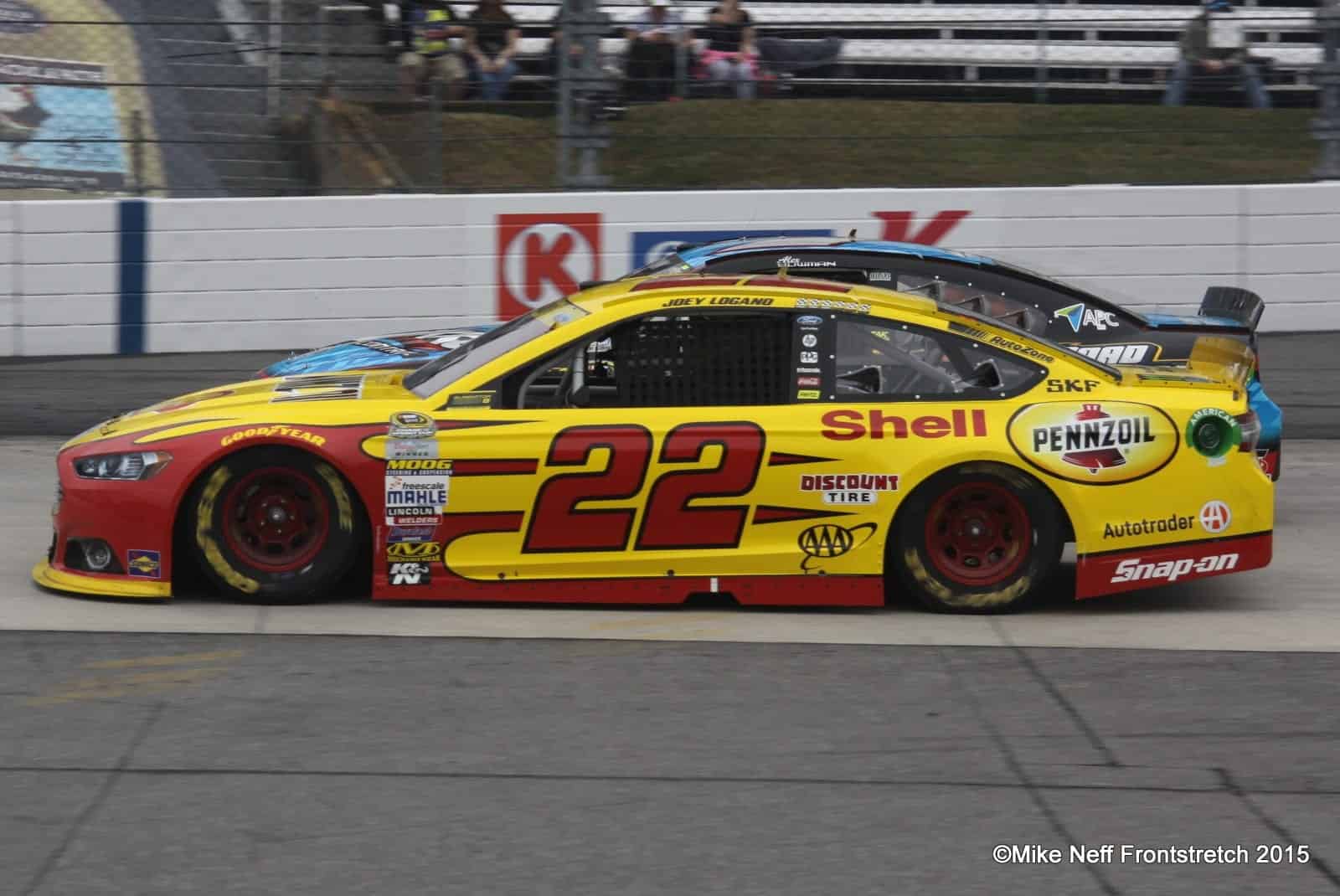 Once again, Martinsville Speedway lived up to its reputation. Short tempers? Check. Payback? Check. Lots and lots of contact? Check.

Matt Kenseth – once thought to be one of the most even-tempered drivers in the garage area – wrecked Joey Logano while several laps down at Martinsville Speedway. Though he claimed it was unintentional, NASCAR wasn’t buying it and penalized Kenseth for the next two races. Meanwhile, Logano’s championship chances are now in jeopardy.

Jeff Gordon went on to win the race at Martinsville, which turned out to be one of the most popular wins of the season. Gordon will now race for the championship in Homestead despite an otherwise lackluster end to his racing career.

How did all of this Martinsville mayhem impact our rankings this week? Keep reading to find out.