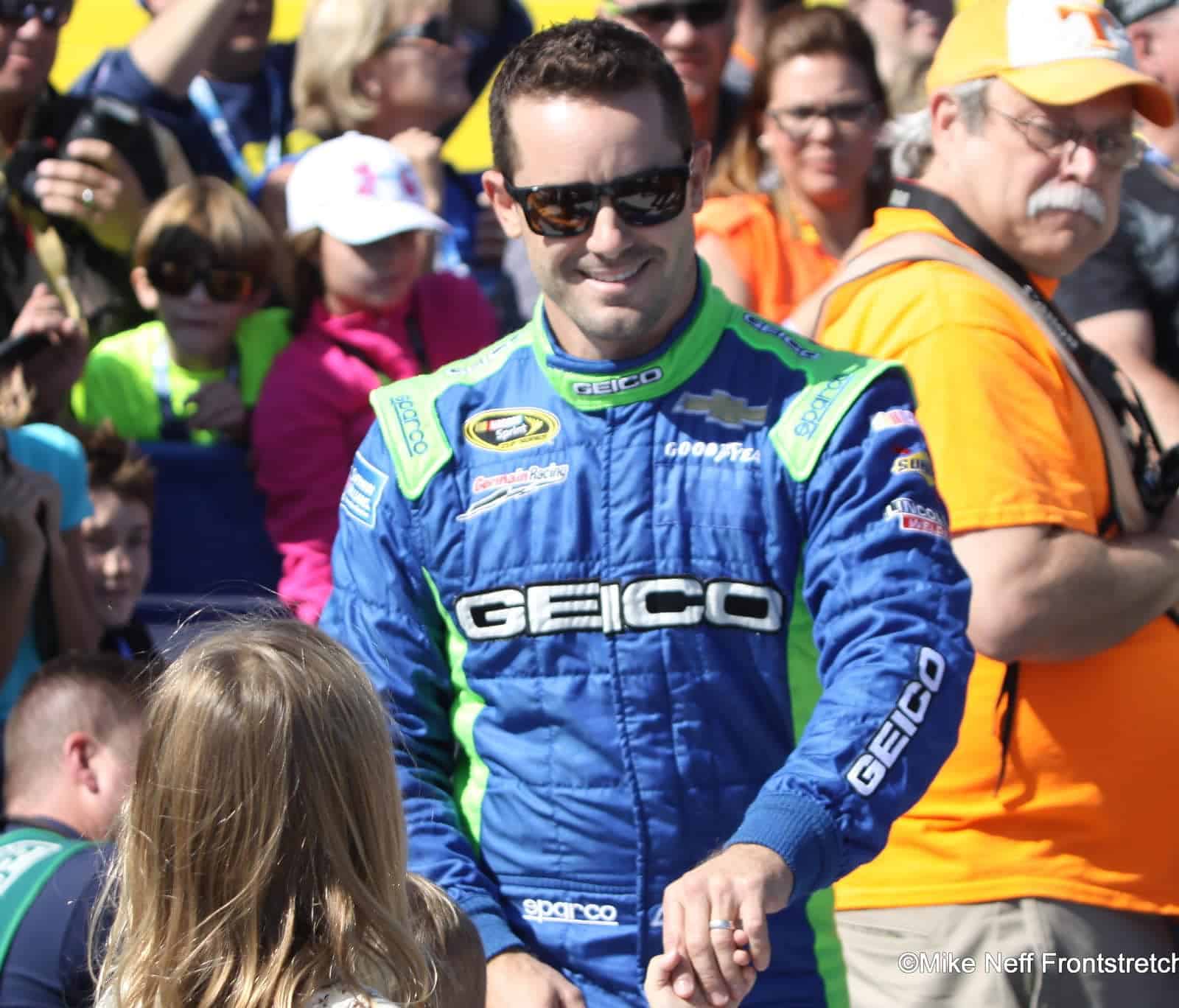 It’s been a slow silly season so far in the Cup Series but today business picked up a little bit when it was announced that Casey Mears has signed a multi-year extension with Germain Racing.

Mears will be with the organization, driving the team’s No. 13 in the NASCAR Sprint Cup Series, through the 2018 season. The team also announced it has extended its relationship with sponsor GEICO.

“NASCAR is a natural fit for us and it has provided access to a brand-loyal fanbase that now has a clear line of sight into GEICO’s multiple product lines and the many ways that we can service their insurance needs,” said GEICO vice president of marketing Ted Ward in a team release.

“We’ve enjoyed our partnership with Germain Racing and Casey Mears and the character of their organization is in line with our corporate values. We are excited about the extension and look forward to building upon our successful relationship in the sport of NASCAR,” Ward continued.

Mears has been with the organization since taking over for Max Papis in the middle of the 2010 season. With Mears as the driver the team has grown from an occasional start-and-park team to competitive.

“This is great news for our Germain Racing team because everyone has worked so hard to build this GEICO program and people in the garage are taking notice of what we’re accomplishing,” Mears added in the release. “GEICO is such a great partner and they not only support our team, but the sport in general, which makes me even prouder to have the opportunity to drive the GEICO Chevy. We appreciate their belief in us and have enjoyed our relationship with everyone at the corporate office, as well as the GEICO associates that we get to interface with each week at the racetrack.”

Mears and his No. 13 team are currently 22nd in the NASCAR Sprint Cup Series points standings. Germain will continue to run Chevrolets for the 2016 season.