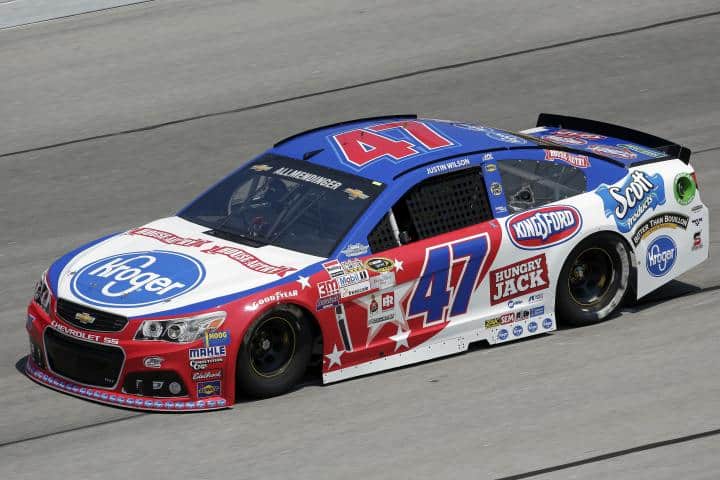 Veteran crew chief Ernie Cope will leave JR Motorsports at the end of the season and move to JTG Daugherty Racing and become the team’s competition director.

Cope’s career started as a driver, running several seasons in K&N Pro Series West prior to becoming a crew chief.

His crew chief career started in 1997 and since then has registered 24 career wins in both the NASCAR Camping World Truck and NASCAR Xfinity series.

Cope was Chase Elliott‘s crew chief for the 2015 season at JR Motorsports.

He joins a team that is currently 23rd in the NASCAR Sprint Cup Series owner points standings with driver AJ Allmendinger. Cope worked with JTG co-owners Jan and Tad Geschickter worked together in the NXS in the 2005 and 2006 seasons.